The San Diego Zoo, located in Balboa Park, is one of the world’s most famous zoos. Opened in 1916, the zoo attracts 4 million visitors yearly, making ...

In the top 5 attractions for San Diego 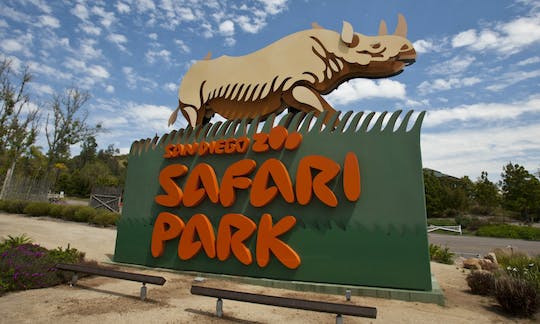 Get tickets for the San Diego Zoo Safari Park and see thousands of exotic animals roaming free in California. 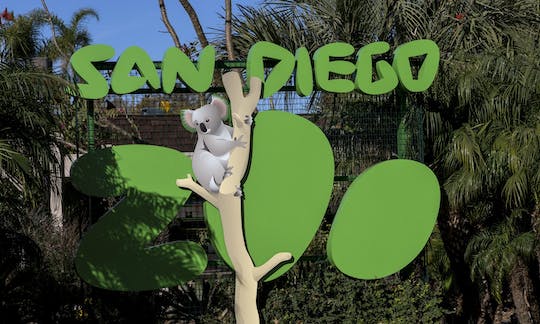 Get your tickets to the San Diego Zoo and spend a whole day seeing rare and endangered animals. 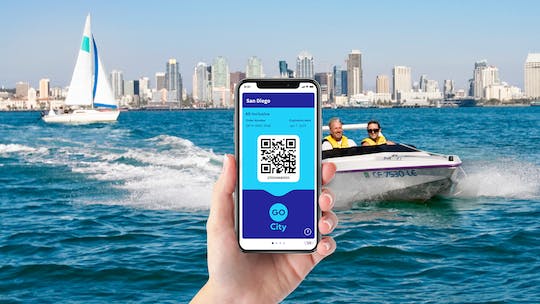 Get your Go City All-Inclusive pass and take advantage of unlimited access to over 55 San Diego's top attractions and a downloadable guide.

Healthy & safety measures All the necessary measures are in place, so you can enjoy your experience the safest way possible.
Reviews
Jeff 27 September 2018
4/5 ()
We very much enjoyed our time at the zoo. The only issue we experienced is that we were so busy we decided on a late lunch, and were surprised to find a lot of the eating areas closing up at 3:30-4:00pm when the park didn't close until much later.
Gustavo Eduardo 17 December 2018
5/5 ()
Excellent experience, it allows you to save a lot of monet, also with the guide you have all the necessary information to organize the days and get the most out of it as it shows detailed information about each place, its schedule and location.
Edward 2 September 2018
4/5 ()
Definitely a great value, we got our money's worth. It was frustrating that the passes stopped working at 5:30pm each day.
Lluis 19 March 2018
4/5 ()
No tener que hacer cola fue lo mejor. ¡Ahorramos un montón de tiempo!
Claudio 11 December 2017
4/5 ()
Can't describe how happy we were to finally see it
Andrea 17 November 2017
4/5 ()
Servizio puntuale ed utilissimo ! consigliato!
Laurie 26 January 2018
4/5 ()
Really fascinating and worthwhile
Ben 27 April 2018
4/5 ()
summarises our experience
Maria eugenia 19 August 2018
4/5 ()
Un servicio fantástico
Scarton 11 April 2018
4/5 ()
A ne pas manquer
Top attractions in San Diego 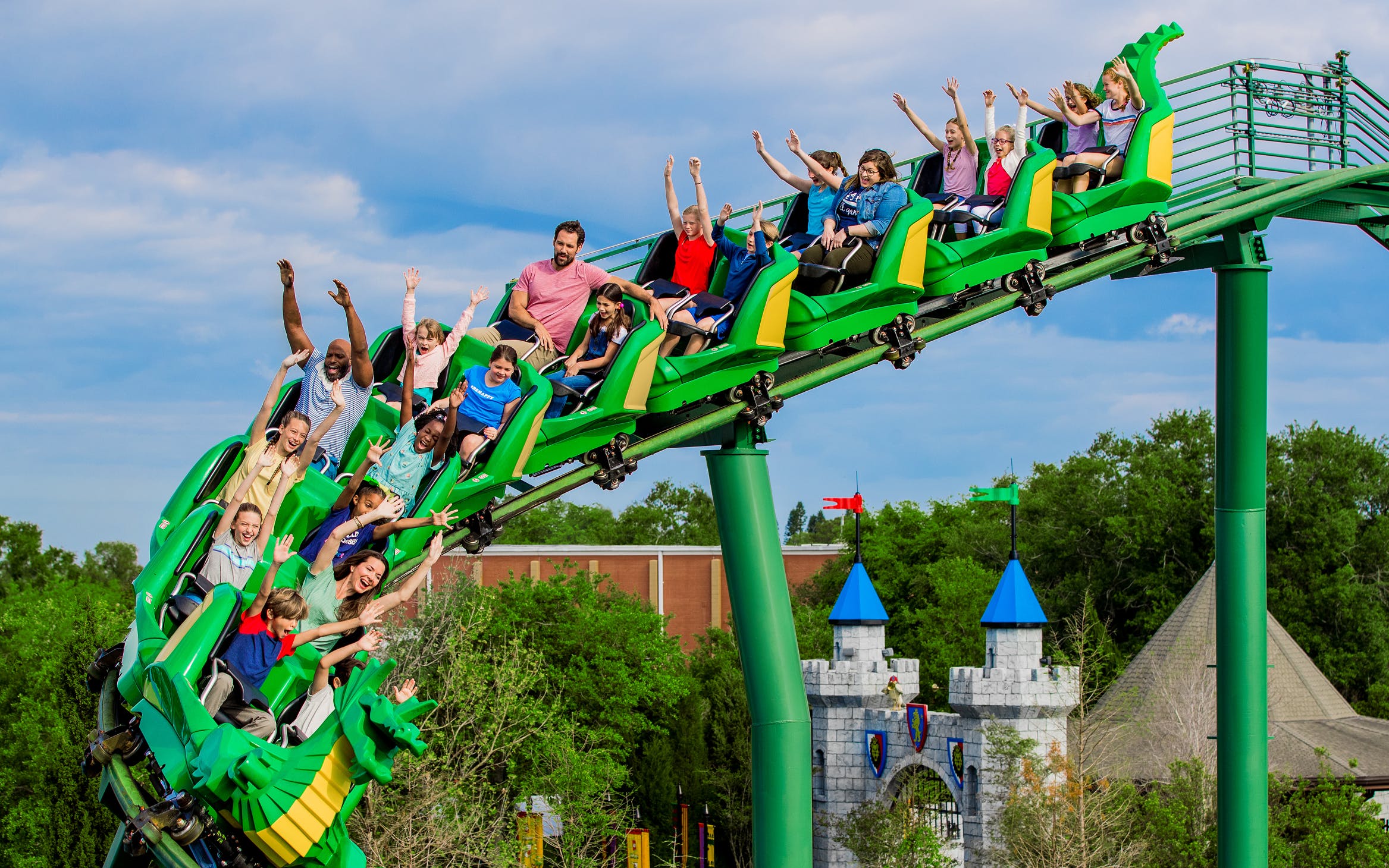 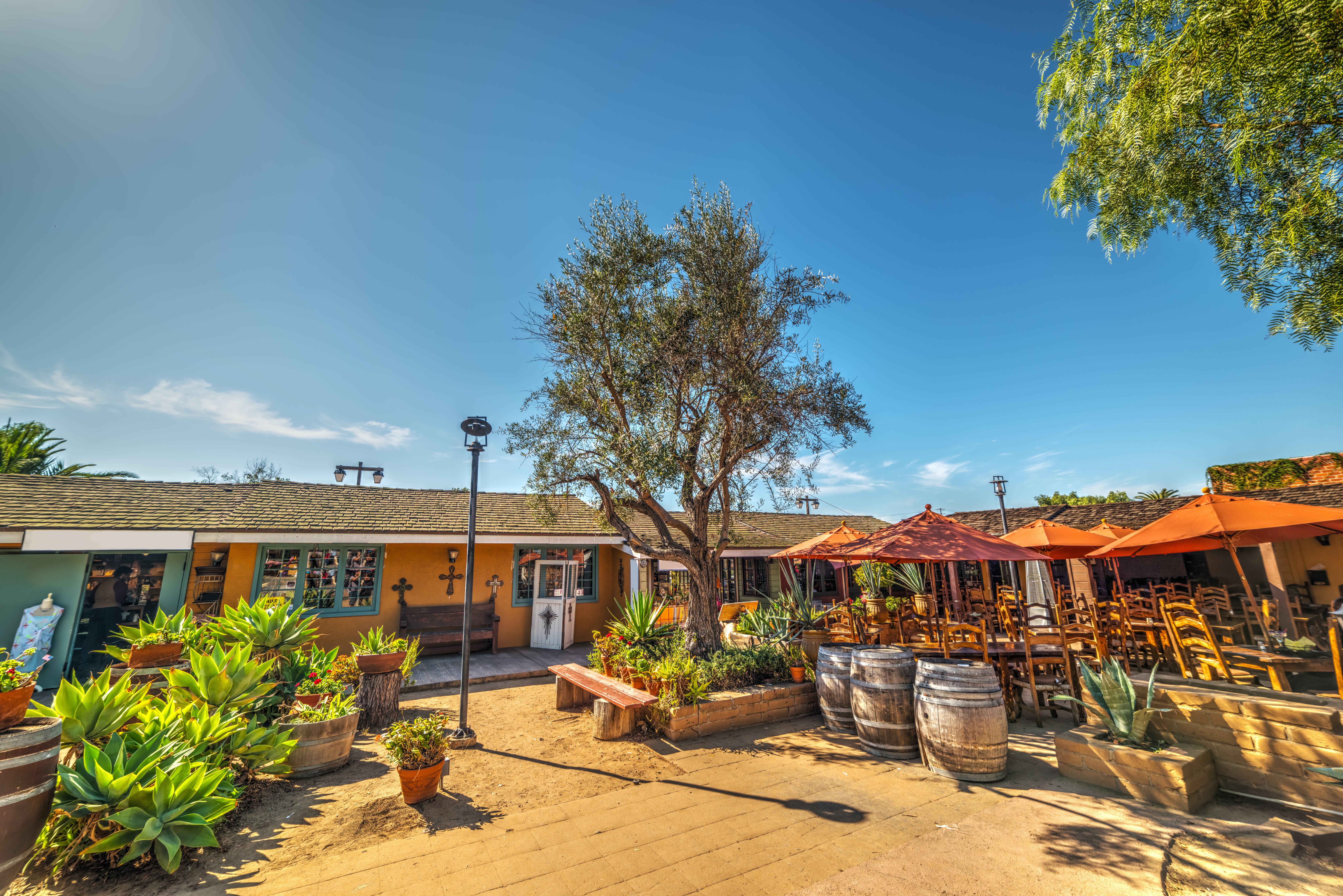 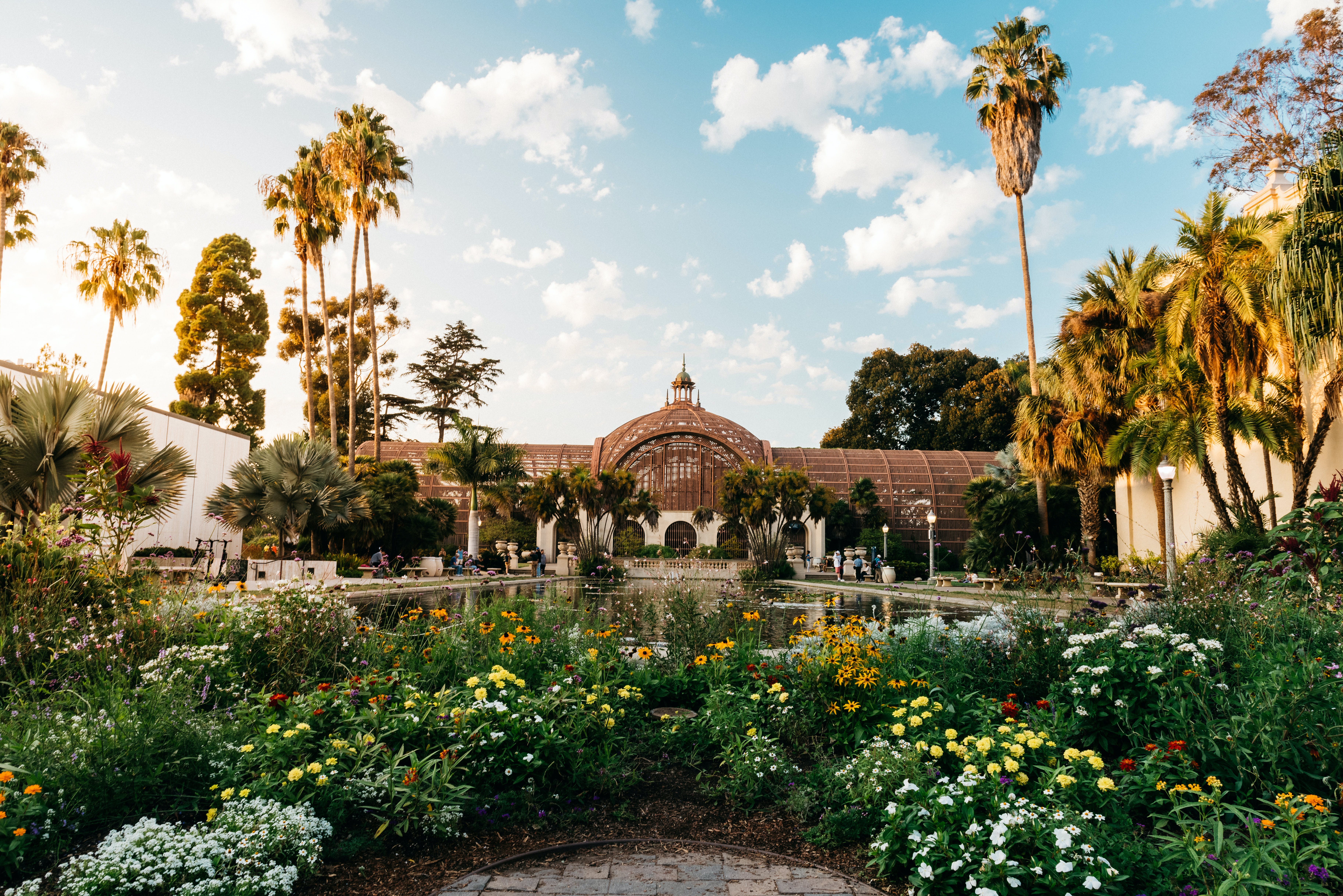 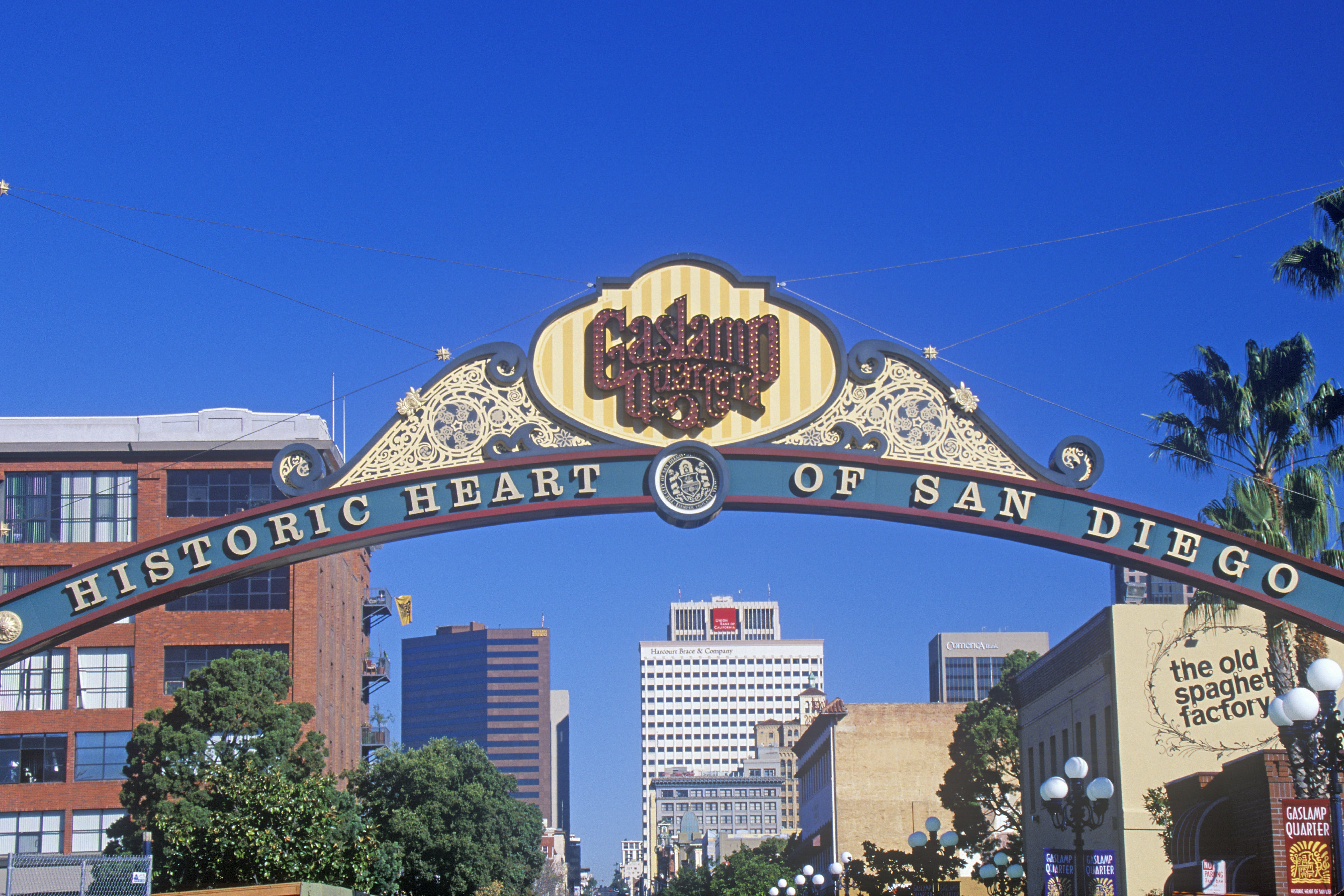 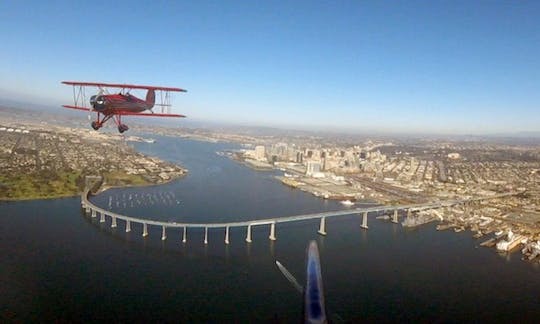 Fly as Charles Lindbergh and Glenn Curtis once did over San Diego. Get your tickets for this San Diego Biplane formation flight with Musement! 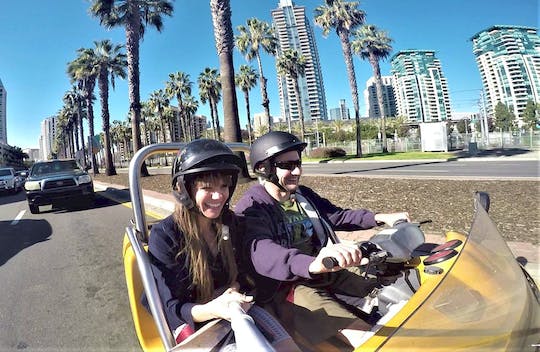 Explore downtown and Old Town San Diego on this 2-hour GoCar tour. Learn about the evolution of the city as you move through diverse neighborhoods and landmarks. 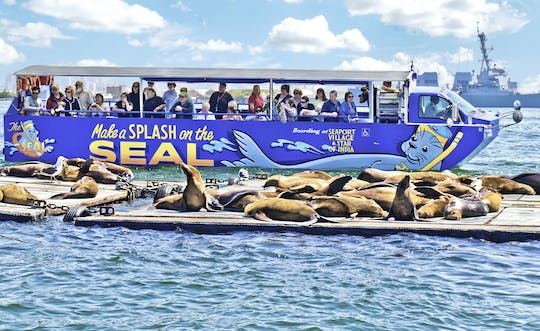 It's a boat! It's a bus! It's San Diego's original amphibious Sea and Land Adventure! Don't miss this exciting, entertaining adventure of a lifetime to see America's Finest City as you have never seen it before! 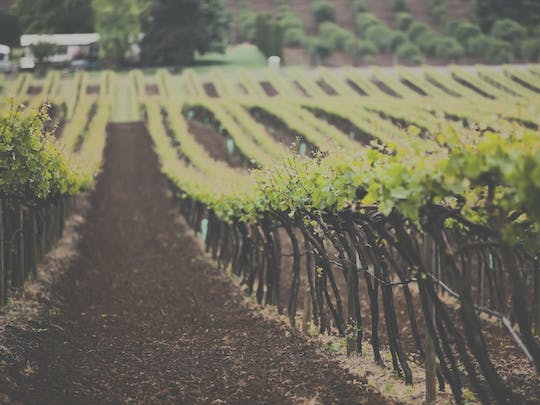 Get a behind the scenes tour of wine production on this Temecula wine tour. 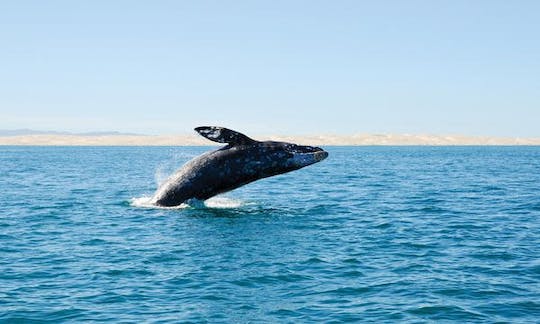 Book your Two-hour San Diego cruise and marine life experience and check the best highlights of the area! 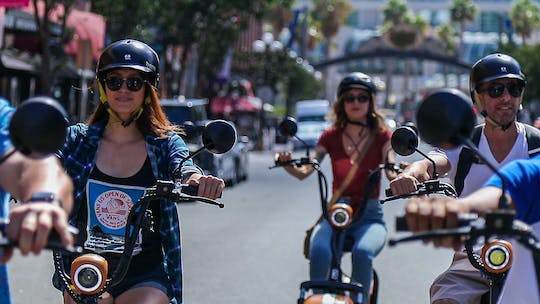 Discover the Gaslamp Quarter, the harbor and much more in this electric scooter tour in San Diego! 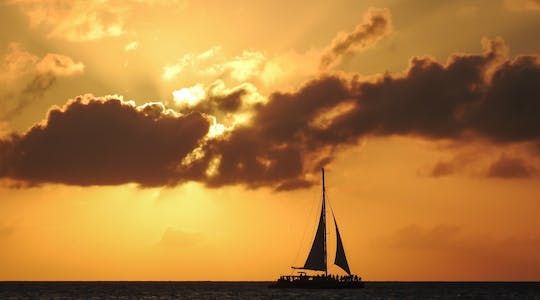 Experience an exclusive and private group sailing tour over San Diego Bay for an evening of family fun! 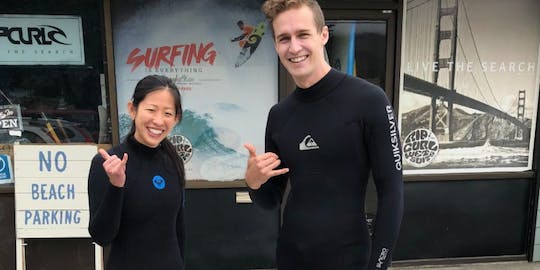 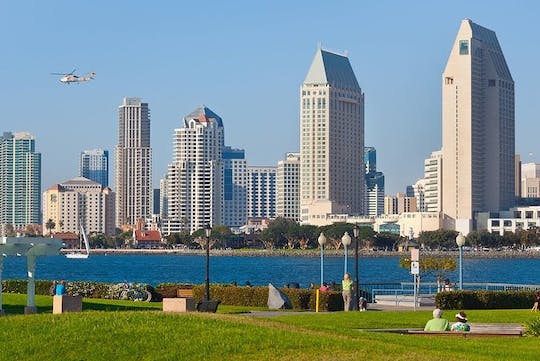 Discover San Diego during this 2-hour private guided tour. Find about the famous inhabitants of San Diego and see its highlights. 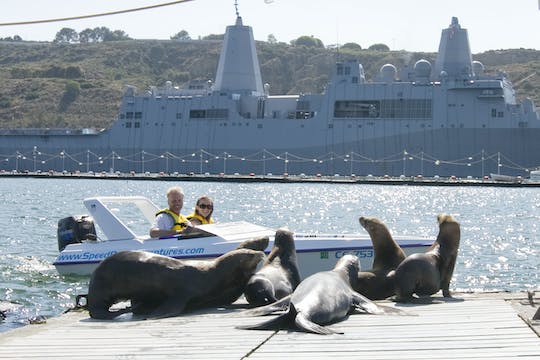 Book now your fully-guided tour onboard a speed boat to discover the Big Bay of San Diego. Take in breathtaking views of the downtown skyline and get a closer look at some of the wildlife of San Diego harbor! 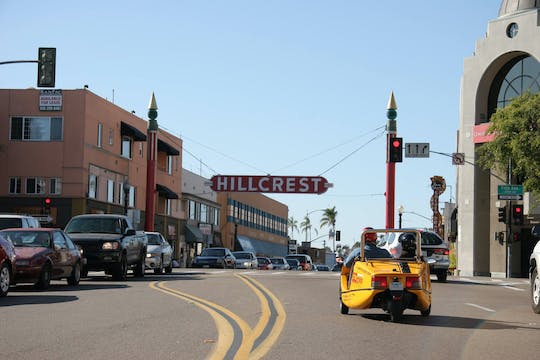 See the beauty of San Diego and explore its naval history on this 3-hour Point Loma GoCar tour. 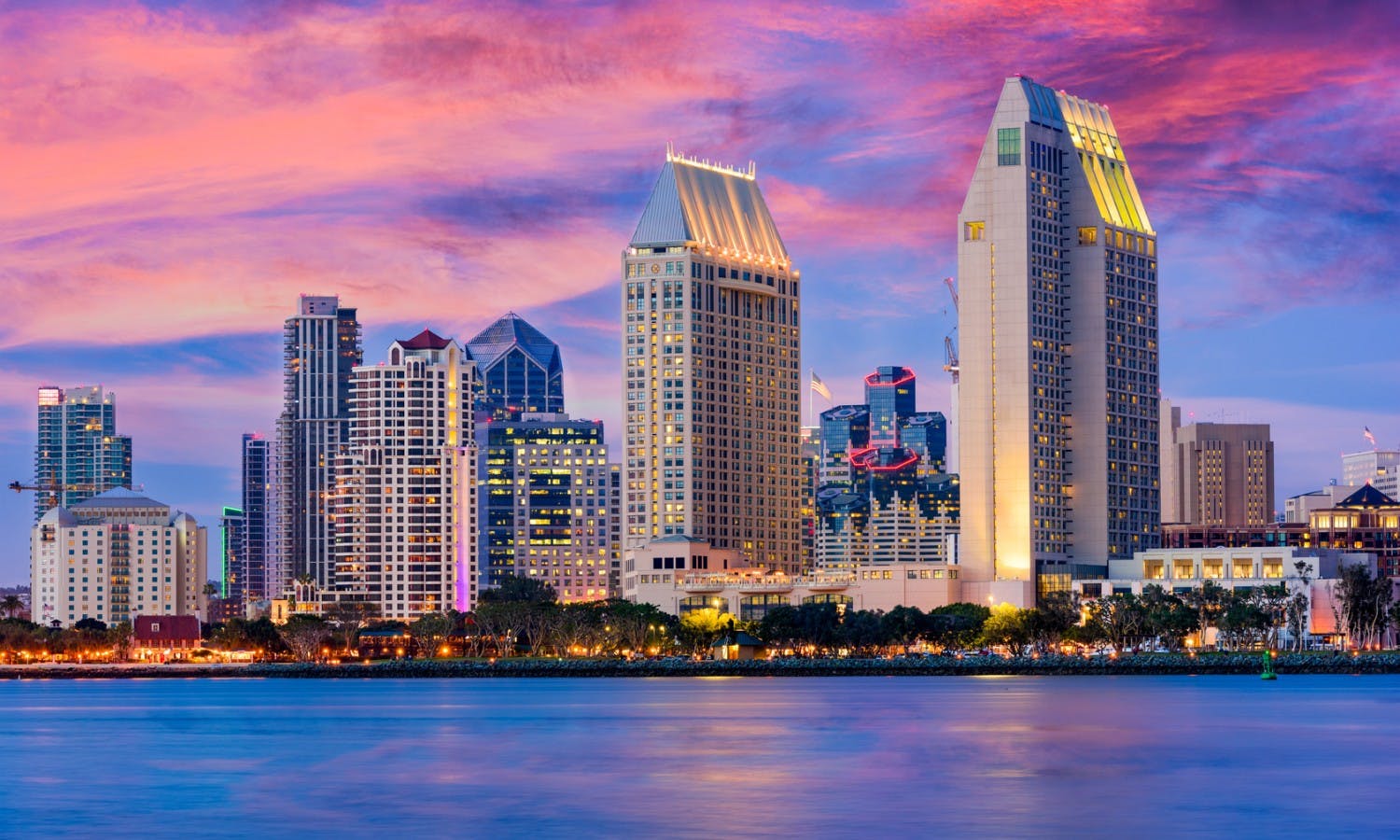 The San Diego Zoo, located in Balboa Park, is one of the world’s most famous zoos. Opened in 1916, the zoo attracts 4 million visitors yearly, making it the most visited zoo in the United States. Its central location makes it easy to reach, while the zoo’s safari park, where you can see African and Asian creatures roaming "in the wild", is further out of town.

Home to over 3,700 animals from more than 650 different species, including rare and endangered animals, the San Diego Zoo is a great place to experience unique animal encounters. One of the most famous animals was Ken Allen, an orangutan who managed to escape his escape-proof cage three times in 1985. Known locally as ‘the Hairy Houdini”, he would stroll around the zoo like a visitor whenever he got out.

Discover the San Diego Zoo from up above and enjoy a ride on Skyfari. This aerial tram ride brings you 185 feet up over the treetops and offers beautiful views of not only the zoo, but also Balboa Park.

Take your curiosities to the North Pole and explore the Polar Bear Plunge exhibit. This exhibit contains over 30 different species from the Arctic area, including polar bears, Arctic foxes, reindeer, and more! Head to the underwater viewing room and watch how playful these big bears are. Don't be afraid if they come up to the glass window, they like to check out the viewers too!

The zoo is open from 9 am to 5 pm, all year round. It is easily accessible by public transportation and car. For those arriving by car, there is parking available off of Park Blvd, at Zoo place.