Cycling the Seawall: A relaxing audio tour cycle along the Stanley Park Seawall

No trip to Vancouver is complete without visiting Stanley Park! There’s no better way to explore the park than by cycling along the seawall, one of the most beautiful bike rides in the world! On this self-guided audio tour, you can explore the seawall as it hugs the magnificent Vancouver coastline as well as views of the iconic Vancouver Convention Center, the marvelous mountains, the Vancouver harbor, the green Lion’s Gate Bridge, and the beaches of Stanley Park.
Through the cycling tour, you'll be uncovering the 1500 pound Nine O’clock Cannon, how it was kidnapped and what alleged treasures are buried in the cricket grounds of Stanley Park, as well as the history and defining events that have to lead to the Park's topping the list of Best Urban Parks in the world. This self-guided audio tour can be enjoyed on location or even at home.

Meeting point:
Please meet at the Stanley Park Information Booth.
What to remember
Read more
Provider
VoiceMap
Booking fee
Good news! No extra fees are applied to this booking.
Cancellation policy
Unfortunately, we can't offer you a refund nor can we change or cancel your booking for this particular product, due to our partner's policy. 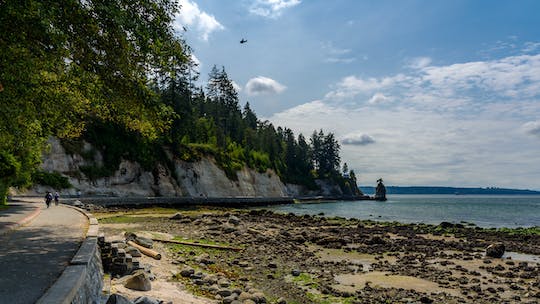 Cycling the Seawall: A relaxing audio tour cycle along the Stanley Park Seawall 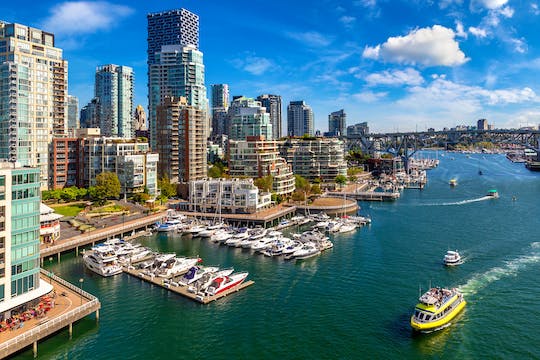 Discover the must-see highlights of Vancouver with this 4-hour small-group tour. Visit the gems that make Vancouver a vibrant city. 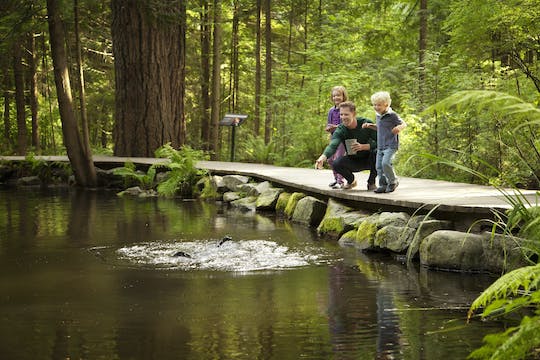 Explore all the best landmarks of Vancouver City and walk among the treetops on the Capilano Suspension Bridge and see the beauty of downtown. 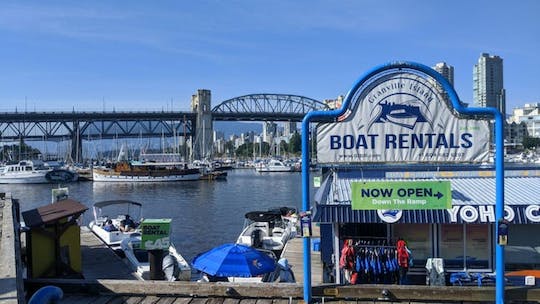 Book your Private 2-hour Vancouver city tour and sit back and relax onboard your luxury minivan as you take in the sights. 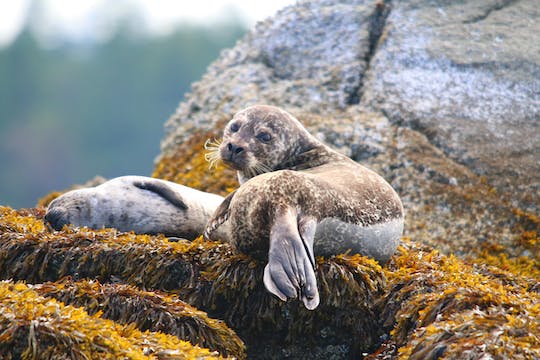 Hop on a 90-minute ride in a 12-seater open-air Zodiac boat and depart from False Creek and explore the wildlife in Vancouver in this tour. 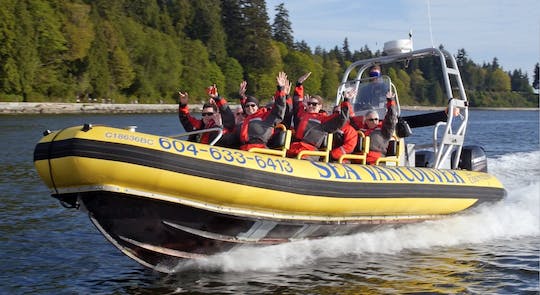 Hop on a 90-minute ride in a 12-seater open-air Zodiac boat and depart from False Creek and explore Vancouver in this tour. 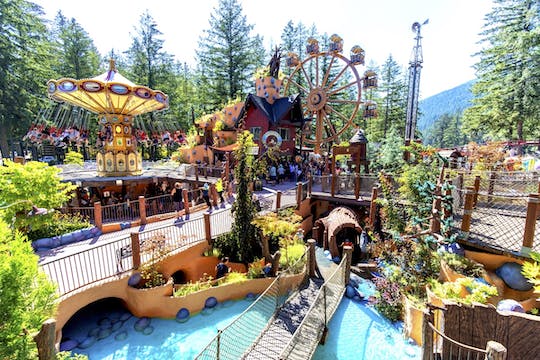 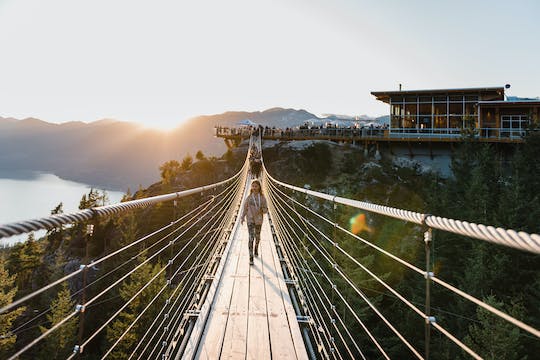 Visit the beautiful village of Whistler and explore the breathtaking scenery along the way with hotel pickup from Vancouver.

Explore Vancouver's landmarks including Canada Place and Stanley Park and discover panoramic views and photo opportunitiesas you learn the history of the city. 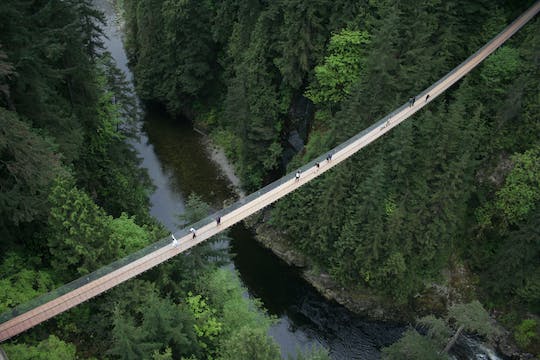