Capua amphiteater and museum with an archaeologist

Just a few kilometers separate Caserta from Capua, a prosperous and lively city of Ancient Rome, whose name is still present in that of the modern city, Santa Maria Capua Vetere.

Visit the Campano Amphitheater, probably the model for the Colosseum in Rome, still standing out in an excellent state of preservation. Nearby, you can also access the Gladiator Museum, which still retains part of its decorations and shows a reconstruction of a real gladiator fight. Admire the Mitreo, a small treasure found almost by accident during excavations for the construction of a building. It is one of the most intact testimonies of the practices around the cult of the god Mitra, where you will get the chance to see frescoes and seating dating back to the 3rd century AD.

Meeting point:
Anfiteatro Campano e Museo dei Gladiatori. Meet your guide at the ticket office of the Archaeological Area
When

Read more
Provider
Grand Tour Experience
Booking fee
Good news! No extra fees are applied to this booking.
Cancellation policy
Receive a 100% refund if you cancel up to 1 day before the experience begins.

Capua amphiteater and museum with an archaeologist

Mobile voucher accepted
from:
$218.00
Sorry, it's sold out
Unfortunately all tickets have been sold out for this event 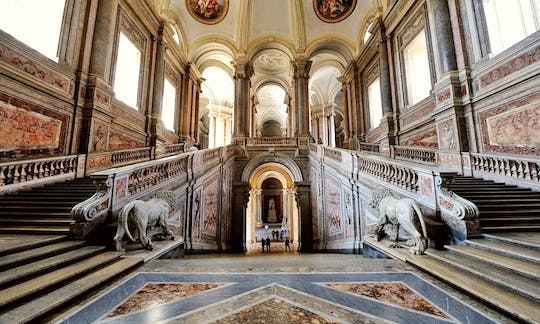 Don't miss the chance to visit the Royal Palace of Caserta with an expert guide to discover one of the most beautiful royal palaces in Italy and in the whole world! 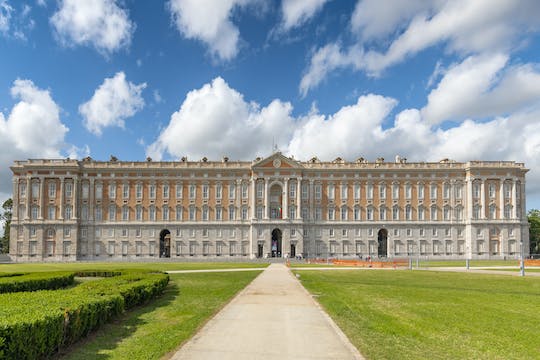 Book now to discover the beauty of the Royal Palace of Caserta on a private tour covering the palace's most iconic locations! 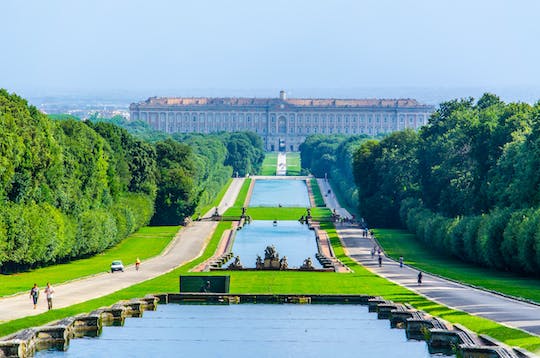 Tickets of the Royal Palace of Caserta with guided tour

Visit the Royal Palace of Caserta and stroll through the beautiful park. For the most complete experience, pick the guided tour!