Chicago architecture tour inside the Loop

Explore Chicago's most impressive architecture and its most storied buildings during this two-hour walking tour inside the Loop. You'll hear the stories of the colorful characters that brought this city to world prominence, marvel at the golden Palmer House Peacock Doors and the largest Tiffany Glass Dome in the world.

Your morning starts at the Monadnock Building. With a base six feet thick, and tapering as it goes up, this engineering marvel is the tallest load-bearing brick building ever constructed. In fact, it's two buildings in one. That's just one of so many innovations in skyscraper design that you'll learn about on your tour of The Loop.

As you stroll through the financial district with your local guide, you’ll revel in Chicago’s imposing Art Deco architecture, designed to make you look up. Towering above you, atop the magnificent Board of Trade Building you’ll see the three-storey statue of Ceres, the Greek goddess of corn and wheat looming over the Chicago skyline.

Then, it’s on to the Rookery where you’ll enter a breathtaking lobby designed by a young Frank Lloyd Wright. Throughout the tour you’ll be astounded by the details you'll discover behind doors you would never have opened on your own - like secret glass mosaics.

Meeting point:
Meet us 15 minutes prior to the tour start time in front of the coffee shop called Inteligencia.
What to remember
Read more
Provider
Walks US
Booking fee
Good news! No extra fees are applied to this booking.
Cancellation policy
Receive a 100% refund if you cancel up to 24 hours before the experience begins. 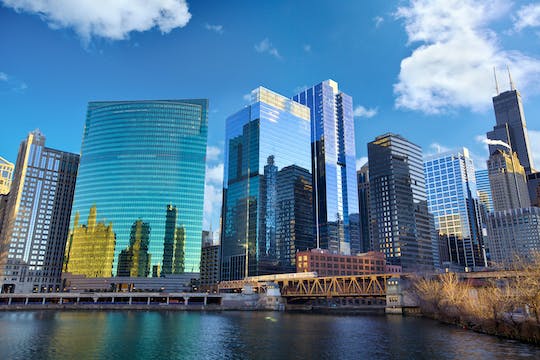 Chicago architecture tour inside the Loop 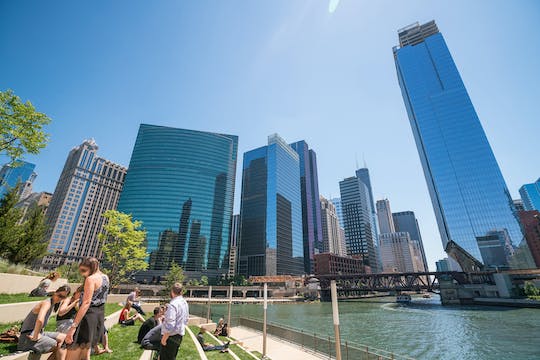 Guided tour of Riverwalk, the birthplace of Chicago

Join an expert guide in Chicago for two incredible hours exploring all the art, architecture, and little hidden spaces the Riverwalk has to offer! 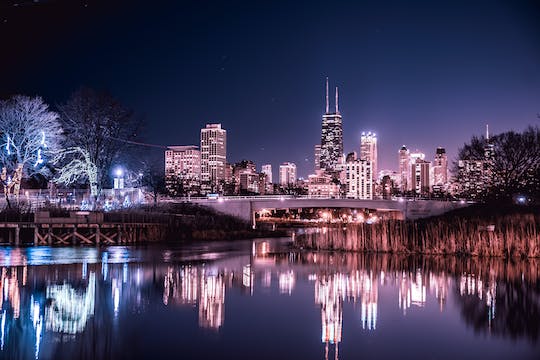 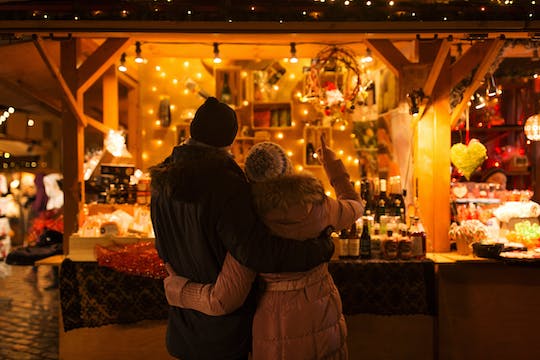 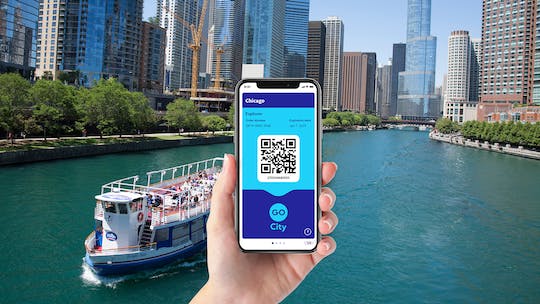 Get your Go City Explorer Pass, pick 2, 3, 4, 5, 6 or 7 attractions of your choice in Chicago, scan your pass at the entrance and you're in. It's easy and convenient! 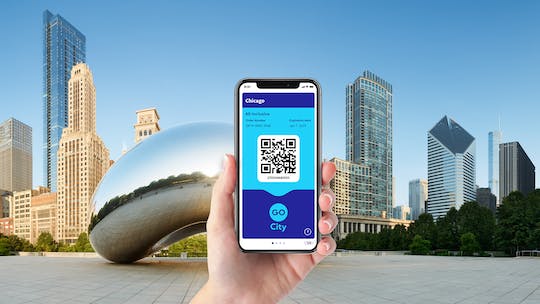 Get your Go City's All-Inclusive Pass and take advantage of unlimited access to 25+ top attractions in Chicago and a downloadable guide to help you plan your itinerary.