Are you in Dubai on holiday and want to discover the city of Abu Dhabi as well? Then this private Abu Dhabi city tour is a great choice! You will be picked up from your Dubai hotel and head to Abu Dhabi. After approximately a 2-hour drive you will reach the first stop: the Ferrari World where you can stop for pictures.

Next up is the impressive Sheikh Zayed Mosque which you can also visit inside. This is the largest mosque in the United Arab Emirates and the eighth largest in the world. You will be amazed not only by the size of the mosque, which can accommodate over 40,000 worshippers, but also for its architectural features. It was built with fine white marble and has intricate decorations painted. The mosque is named after the founder and first president of the United Arab Emirates, Sheikh Zayed bin Sultan Al Nahyan.

Afterwards, you will stop for a visit to the Heritage Village where you'll learn about the country's culture and traditions, and learn about its history before the Emirates discovered oil. Finally, you will witness a new cultural landmark in Abu Dhabi - Qasr Al Watan where you will learn about the country’s governing traditions and values, and explore a well-preserved legacy of knowledge, thus boosting cultural understanding of the UAE. Then you'll drive through the Abu Dhabi Corniche and you will have some time to wander around the Marina Mall.

You will be picked up from your hotel in Dubai, Sharjah, Ajman or RAK

Read more
When
Read more
Provider
Travco UAE
Booking fee
Good news! No extra fees are applied to this booking.
Cancellation policy
Receive a 100 % refund if you cancel up to a day before the activity begins. 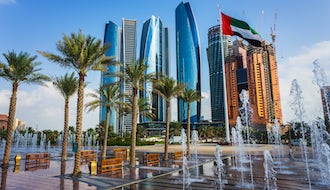 After being picked up from Dubai, you will head towards the Louvre Abu Dhabi located in the Saadiyat... 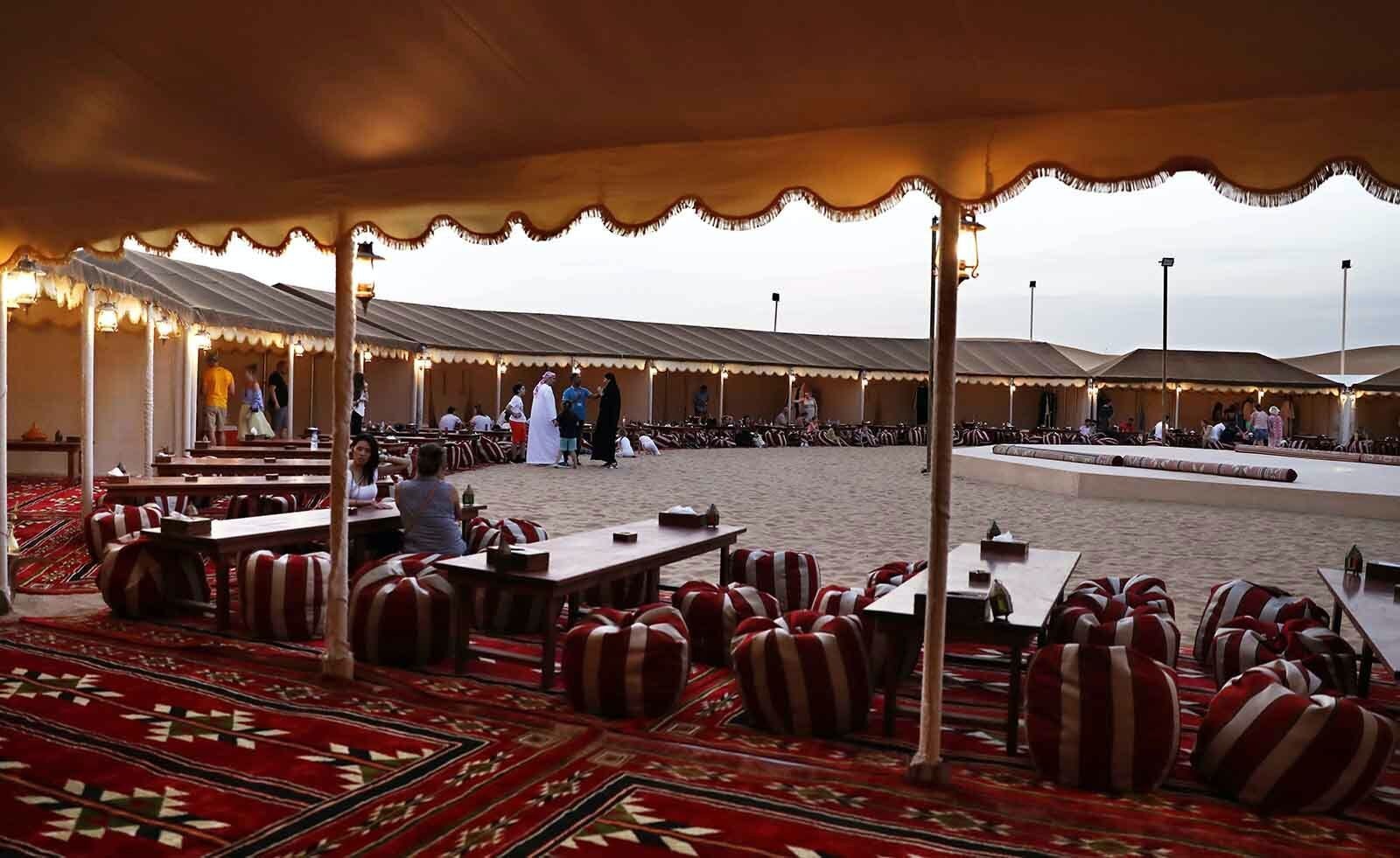 Discover the beautiful red desert landscape on the outskirts of Dubai on an evening safari to an exc... 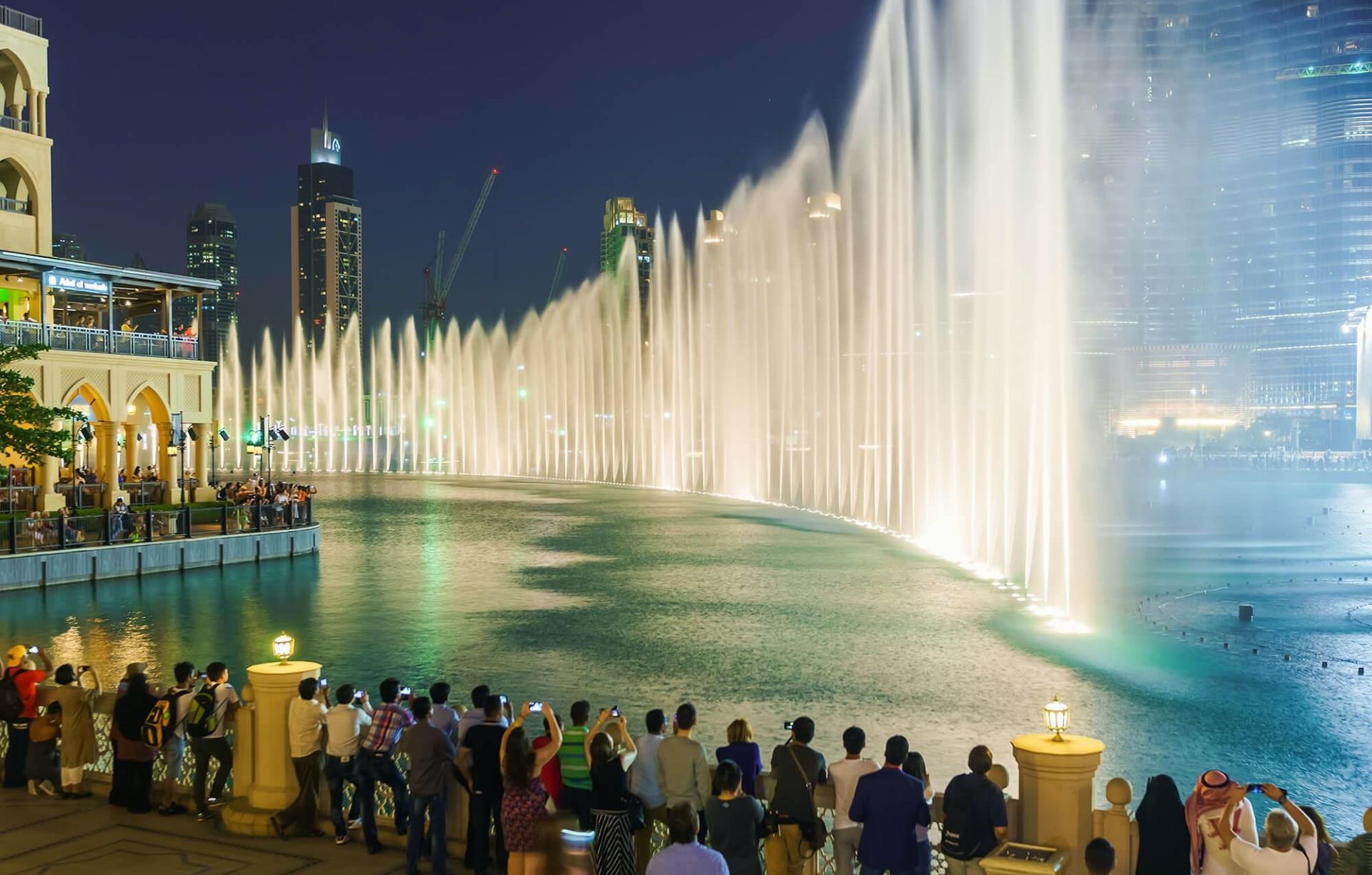 Start your tour at Madinat Jumeirah, a marketplace overlooking the sparkling Arabian water, where yo... It's never been so easy to stay connected while in the UAE! With an easy pickup at Dubai Internation... 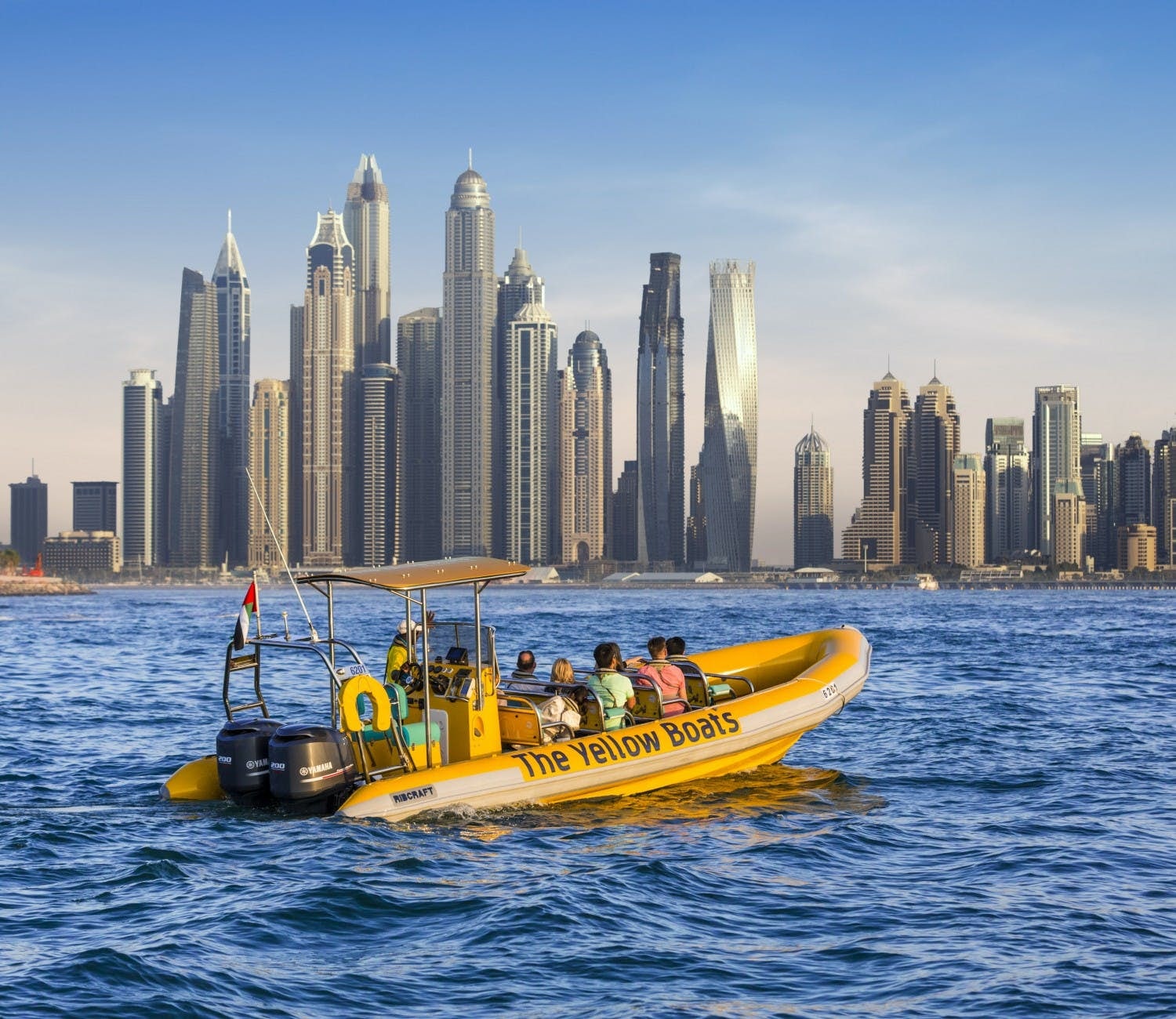 Embark on a magical tour of the Arabian Gulf, through enchanting islands, amazing architectural stru...

The tour will drive from Deira and will return to Deira next to the airport. Your first photo stop w... Bask in the sun on board a luxury 33 ft Gulf Craft Walkaround yacht, which takes you on a spectacula... 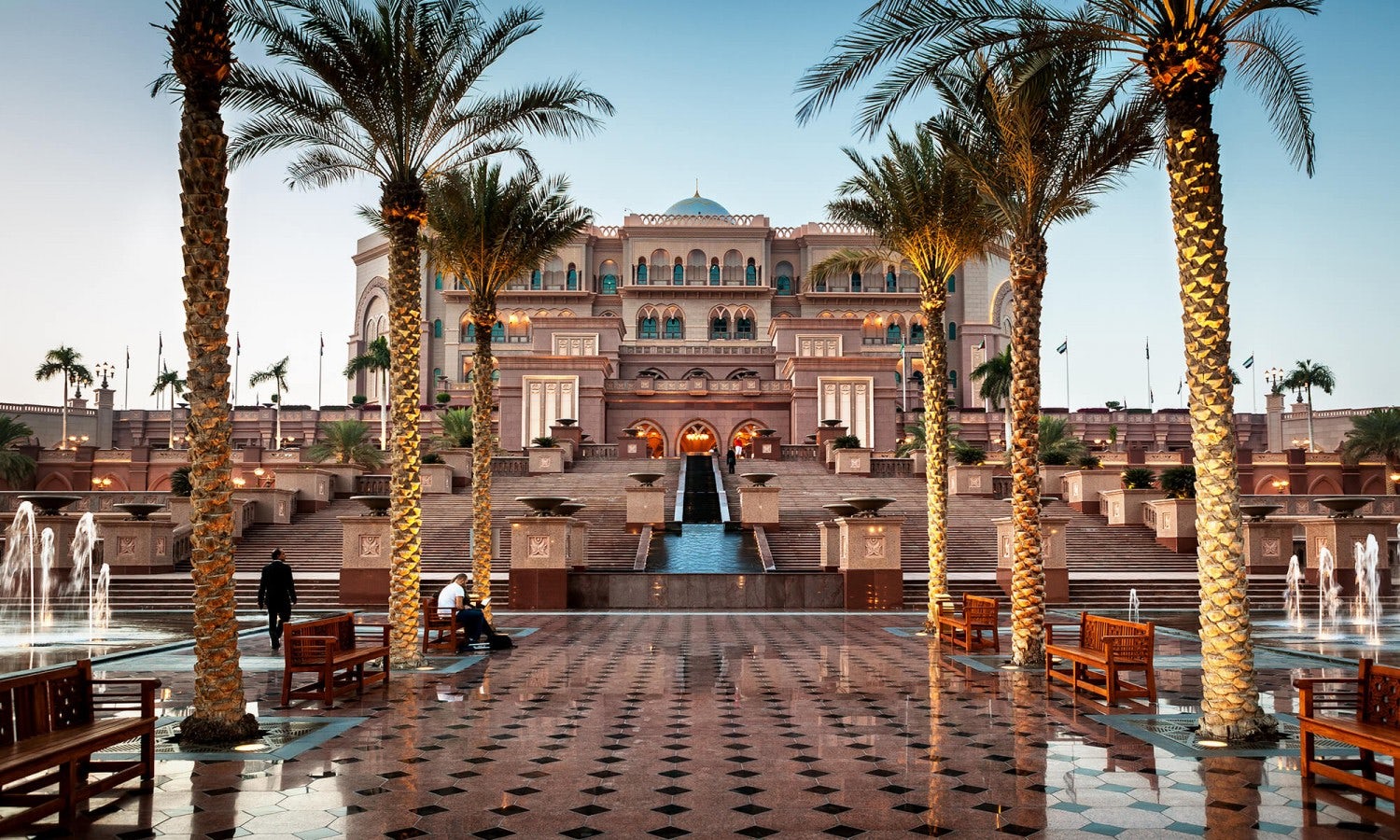 Your Abu Dhabi city tour from Dubai lets your explore the capital of the UAE and includes a visit to...