Oskar Schindler was a German entrepreneur and breeder who saved 1200 Jews and Holocaust victims during World War II by transferring prisoners to his own factories in Poland and the Czech Republic. He is the main character in the book "Schindler's Ark" and the film "Schindler's List". Dive into the history of World War II in Poland, and learn about the real man Oscar, his past and present in the occupied city. Was he the hero that Stephen Spielberg showed him in the movie?

See the places that were important to Schindler during his stay in Krakow. During the tour, you will also visit the most popular locations chosen by Spielberg for the "Schindler's List". The tour ends near Schindler's factory, so you will have the opportunity to continue exploring the topic by yourself.

Meet your guide in front of the Radisson Blue Hotel.

What to remember
Read more
When
Read more
Provider
All Poland Sp. z o.o.
Booking fee
Good news! No extra fees are applied to this booking.
Cancellation policy
Receive a 100% refund if you cancel up to 24 hours before the experience begins. 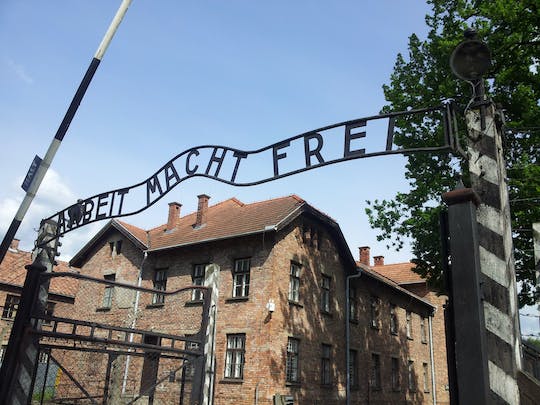 Visit Auschwitz Birkenau, a former concentration camp by yourself in your own pace. Roundtrip transportation to your hotel included making travel easier. Book your tour from Krakow with us.

free cancellation
Duration from 6 hours to 7 hours
Available in: Bike tour in Krakow: a walk on two wheels

Book this bike tour in Krakow. Visit the Old Town, Kazimierz, Podgorze. See the city from a local perspective. 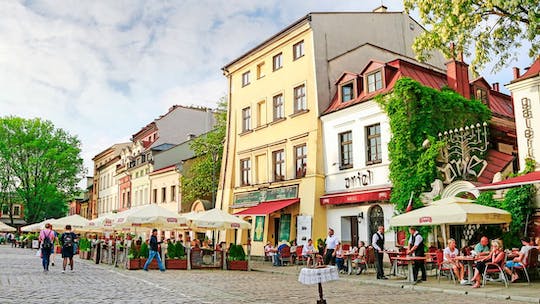 Explore the Jewish heritage in Krakow during this guided tour. See the Kazimierz district and visit the Schindler's Factory Museum.