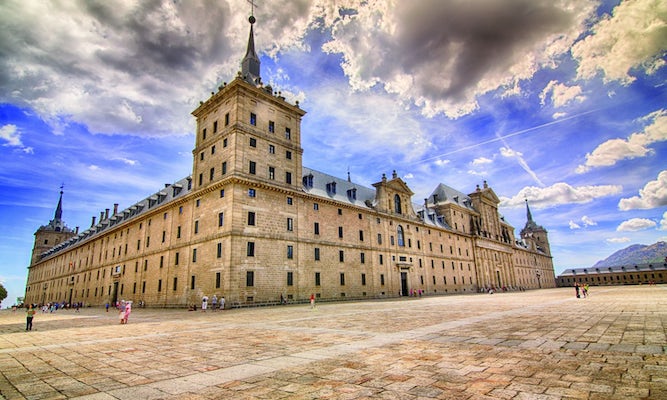 Home / Madrid / Royal Monastery of El Escorial and the Valley of the Fallen trip from Madrid
Availability: Tuesday to Sunday

In this tour we will visit the Royal Monastery of El Escorial, an architectural ensemble declared a World Heritage Site, and the Valley of the Fallen, a basilica that stands out for its gigantic size.

We will start our visit at El Escorial, a symbol of Spanish power in the XVI century that commemorates the battle of St. Quentin. It is also a mausoleum for Charles V. Due to the symmetry and balance of its construction, according to the humanist Renaissance style, for years it had been considered the eighth wonder of the world. The visit includes the Habsburg Palace, the Kings and Princes Mausoleum, the Chapter House and the Basilica.

Basilica of the Valley of the Fallen

Located 9km away from El Escorial, this enormous monument was built between 1940 and 1959 to honor the fallen during the Spanish Civil War. The basilica is carved into the mountain at 1350 meters of altitude, where an impressive 150 meters high cross places itself over the magnificent nature reserve of Madrid mountain range. 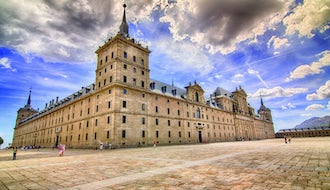 Sunday March 15, After Brunch starts big this 2020 with its 5 Anniversary, we have chosen a surprisi... 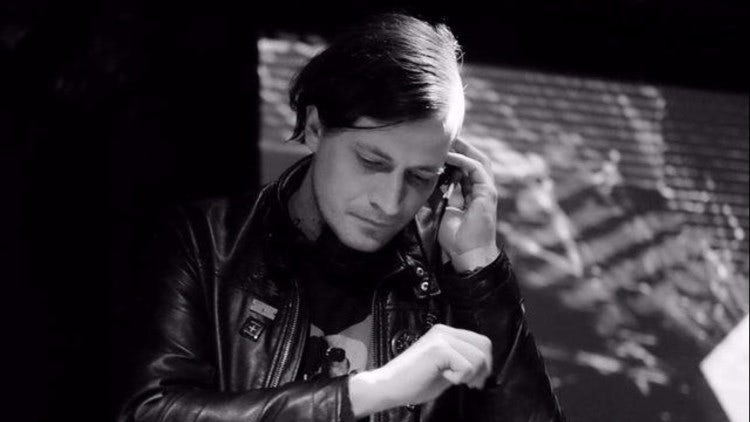 Madrid
View all experiences
from:
$ 76