Day-tour to Assisi and St Francis Basilica from Rome

Travel out into the Italian countryside to tour the beautiful medieval town of Assisi, watched over by St Francis Basilica: a famous pilgrimage town part of the Unesco World Heritage Sites. Assisi, a medieval city built on a hill, is the birthplace of Saint Francis, closely associated with the work of the Franciscan Order.

Its medieval art masterpieces, such as the Basilica of San Francesco and paintings by Cimabue, Pietro Lorenzetti, Simone Martini and Giotto, have made Assisi a fundamental reference point for the development of Italian and European art and architecture.

Saint Francis was born in Assisi around 1180. Son of a rich merchant, he grew as a young noble but dissatisfied with his life, he turned to prayer and service to the poor, so that he publicly renounced his father's wealth. The church of St. Francis of Assisi stands today in the place where the Saint had asked to be buried. The building of the basilica began in 1228 and was completed after just two years. The building consists of two churches, one above the other with each in a completely different style: the upper level is Gothic and the lower is Austere. Inside you'll admire frescoes by Giotto and see the shrines of St Francis, discovered in 1818, through excavations of the space beneath the altar.

The Basilica of St. Clare of Assisi, constructed in pink stone native to the region, houses many precious frescoes and it is dedicated to Santa Chiara, daughter of a noble family. Within the Basilica, there is a chapel on the right that is dedicated to her and an amazing Crucifix in the center of the church which, according to tradition, invited St. Francesco to the church of St. Damiano in order to "reset up the Church".

St. Mary of the Angels in Assisi is a small village close to Assisi that takes its name from the sixteenth century Basilica which dominates the flat base of Assisi. After the year 1,000, this area took the name of Porziuncola. This place is considered the home of the Franciscan order.

With pick-up the meeting point and time are arranged in advance, by calling the number you can find on your voucher. With no pick-up, the meeting point is the Gray Line Rome/I Love Rome Office at Via Vittorio Emanuele Orlando, 95, in front of the Grand Hotel – Metro A Line – Repubblica Stop.

Monday, Thursday, Saturday at 7.30 am

Read more
Provider
Gray Line - I Love Rome
Booking fee
Good news! No extra fees are applied to this booking.
Cancellation policy
Unfortunately, we can't offer you a refund nor can we change or cancel your booking for this particular product, due to our partner's policy. Day-tour to Assisi and St Francis Basilica from Rome 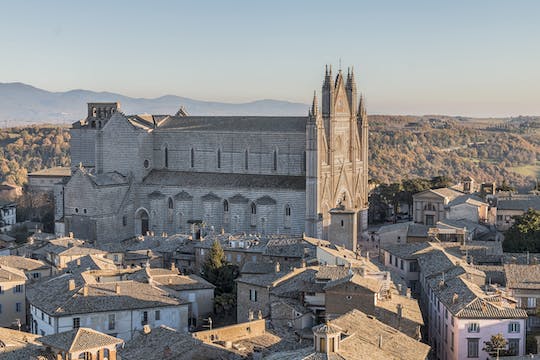 Visit the historic center of Assisi, in a full-day tour from Rome, and learn the story of its Patron... 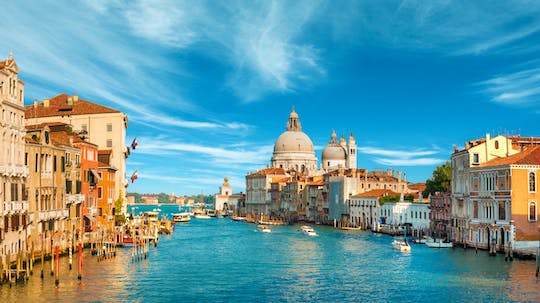 Day tour of Venice from Rome

Explore Venice in the most authentic way possible: sail through the canals in a private boat and tak...

The breathtaking Sorrento Coast is a must see on any trip to Italy. Spend a night outside the city f...

This is the only package where you can select your personal time to directly head to Pompeii and enj... 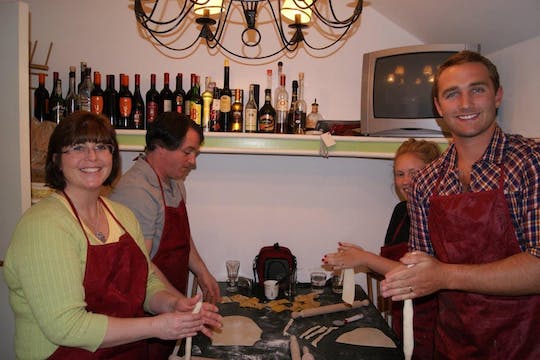 Cooking day in the Roman countryside

Live a gourmet experience far from the beaten tracks! - Your cooking day starts in Rome, at your hot... 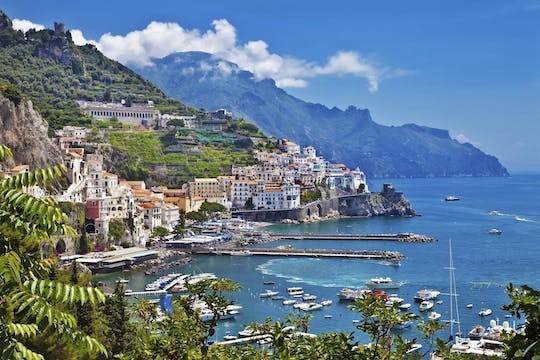 How about leaving one morning from the busy and crowded streets of Rome and exploring the beautiful ... 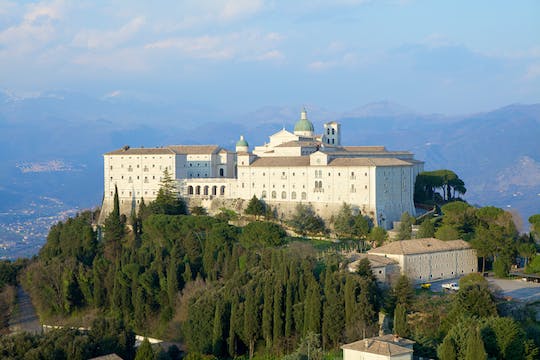 Visit Montecassino and discover its amazing history, its abbey and its places of memory. The Abbey o...

Explore a secret, subterranean world beneath the streets of Rome on a guided walking tour: experienc... Discover the beauty of Rome on board an eco-friendly electric car signed Renault: you can get close ...