Duration: up to 1 hour

Take a tour around picturesque Hallstatt, snugly tucked between salt mountains and translucent lake. Explore the settlement of quaint 16th-century buildings sitting on a site that’s has been inhabited since the Iron Age.

It’s 1846. You’re a professor of archaeology at the University of Oxford, as well as an antiquities treasure hunter. One of your fiercest rivals, Johann George Ramsauer, has just discovered an Iron Age cemetery near his home village of Hallstatt in the Austrian mountains. Rumour has it that among the hundreds of skeletons lies a fragment of a tablet from the ancient Middle Eastern civilization of Assyria.

Could it be true? How did it get there? Would this change how we see ancient history? You must leave for Austria immediately to try and find the tablet.

Begin your quest outside the Tourist Office Hallstatt - Dachstein Salzkammergut. 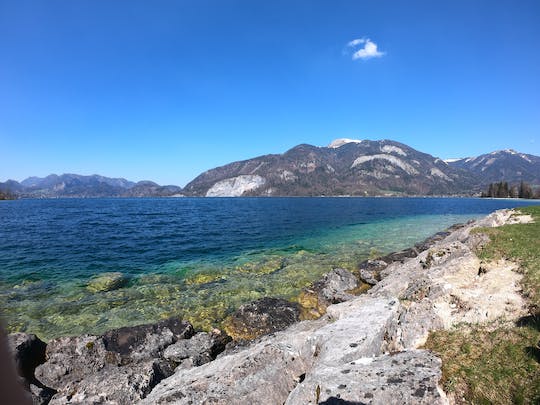 The most unique Hallstatt tour

Enjoy a private day trip from Salzburg to one of the oldest salt mines of the world, including a won...

Experience a great half-day trip to the famous and historic Eagles nest. After leaving Salzburg you ...

Join a guided city tour by bus and explore Salzburg afterward on your own with the Salzburg Card.Let... 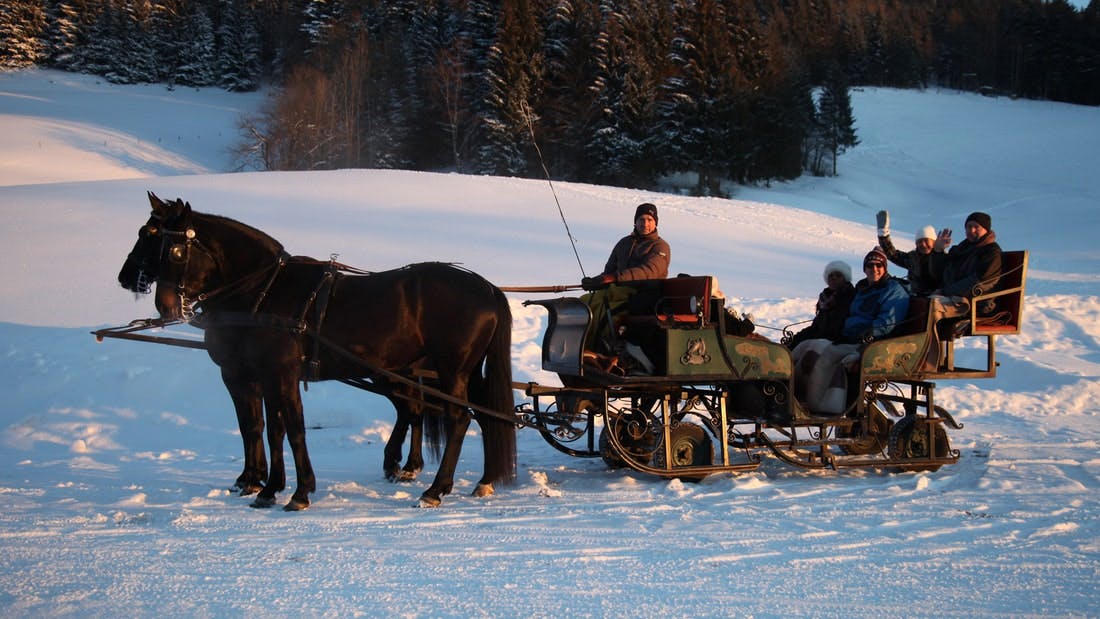 Enjoy a day trip from Salzburg with a horse-drawn sleigh ride, a visit of the breathtaking alpine pl...

Lakes and mountains tour from Salzburg

Join a romantic half-day tour to the beautiful Lake District Salzkammergut, the region, where the Au...

Enjoy a wonderful Christmas Eve at the Silent Night Chapel in Oberndorf during a tour from Salzburg....