Discover the Lipizzan white horses and the colourful UNESCO Škocjan Caves with one of the largest underground canyons in the world on this half-day Slovenian guided tour.

Starting from your journey to the Lipica Stud Farm, you'll venture in the middle of meadows, oak and chestnut trees plus learn and see the Lipizzan white horses. Then, you'll walk on the Stud Farm estate, the old manor house, the stables and learn the history of when horse carriages were the most prominent way of transport.

Next, continue your travels of the Karst landscape to the Škocjan Caves and explore how, together with the underground stream of the river Reka, represents the most important natural phenomenon of the Karst region and one of the largest underground canyons in the world. Plus, why it was entered on UNESCO’s list of natural and cultural world heritage sites in 1986. You'll journey through its colourful underground world with giant stalactites, water rapids, lakes and the world’s largest underground canyon. Walk across the bridge which is situated 40 meters above the underground river with a view at the exit of the cave that will leave you speechless. At the end, you'll visit the Škocjan Caves Regional Park, an open-air like museum, with ethnological, karstological, geological and archaeological monuments.

Meeting point:
You will confirm your pickup time and location directly with the local operator.
What to remember
Read more
Provider
Vital.Care, zavod za vitalno življenje
Booking fee
Good news! No extra fees are applied to this booking.
Cancellation policy
Receive a 100% refund if you cancel up to 24 hours before the experience begins. 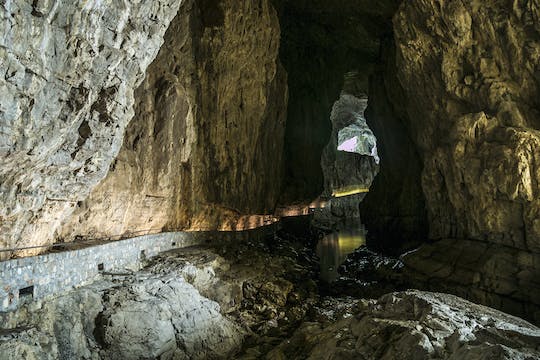 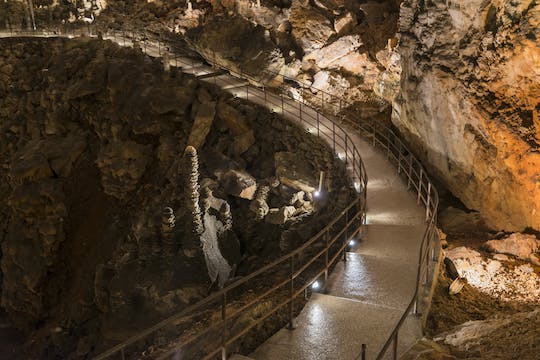 Guided tour to Grotta Gigante and Duino Castle from Trieste

Book your guided tour to Grotta Gigante and Duino Castle from Trieste to see the Palladio staircase, the view from the top of the tower, the walls overlooking the sea and the bunker built in 1943 by the German Kriegsmarine.

Highlights of Ljubljana from Trieste 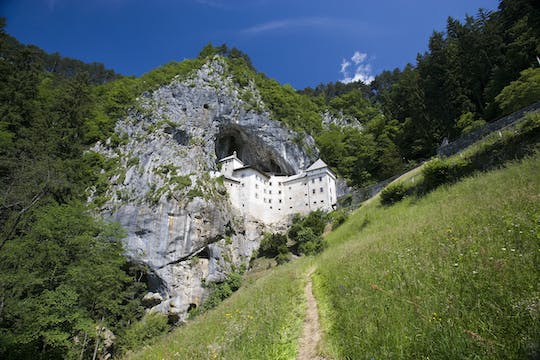 Book a full-day trip to Postojna Cave and Predjama with transportation from Trieste. Explore the best-known cave in the world on an underground electric train and admire the only preserved cave castle in Europe. 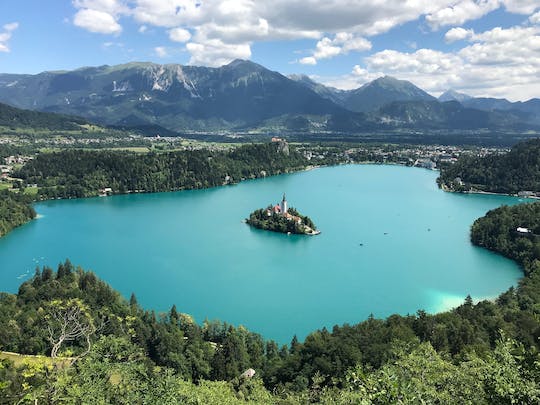 Tour to lake Bled and to Ljubljana from Trieste

Visit charming Ljubljana and lake Bled with a two in one day-tour, take beautiful pictures of the lake, the island, the castle and the nearby Alps. 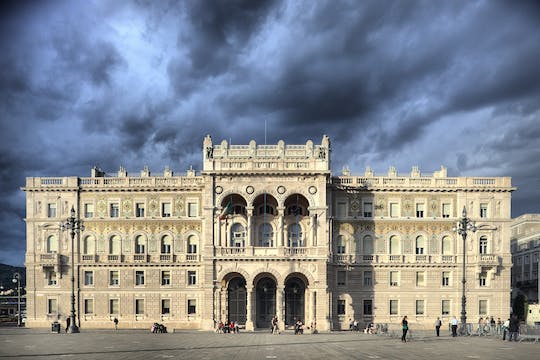 Explore Trieste from a different perspective: spot the symbols of the Habsburg domination that made of Trieste the 4th largest city of the Austro-Hungarian Empire. 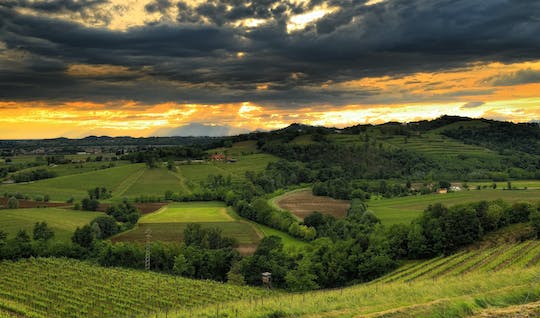 Guided tour of Prosecco town and Štanjel from Trieste

Book your guided tour of Prosecco town and Štanjel from Trieste to explore the origins of the renowned Italian sparking wine plus the architectural influence in Štanjel.