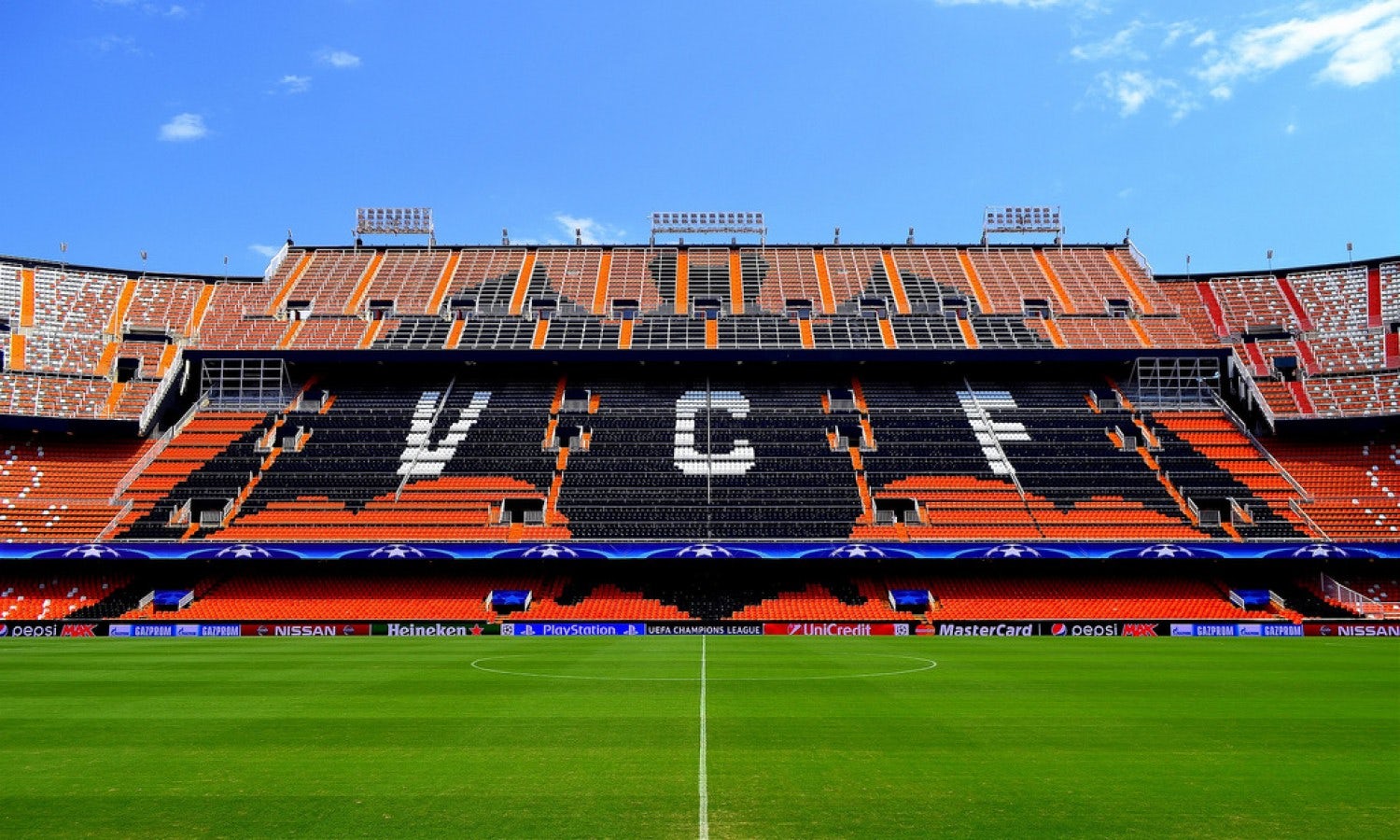 This is your last chance to experience Mestalla, the home of Valencia Fútbol Club and the oldest stadium in Spain. The stadium opened on 20 May 1923 where a friendly match took place between Valencia and Levante. It could initially hold 17,000 fans, but was quickly expanded to a capacity of 25,000.

In the 1970s, Valencia considered moving to a new stadium on the edge of the city, but instead decided to redevelop Mestalla, which was made necessary by the upcoming 1982 World Cup. Works included the reconstruction of the bottom tier, which until then still consisted of a brick structure and was replaced by a concrete one. The stadium remained the same for the next fifteen years. It underwent its last redevelopment between 1997 and 2001, when both ends and one side got expanded with an extra tier, and new access towers were built in the corners.

This guided tour guides will share passionate insights into Valencia's illustrious past with access to areas normally reserved for players and officials. See the press room and the players’ dressing room, and walk the tunnel to the roar of a capacity crowd.

A visit for everyone and anyone, from all corners of the world!

Mestalla Stadium Gate 3 (Avenida de Suecia). The stadium is located just east of Valencia’s historic city center. The walk from the cathedral or the main railway station (Estación del Norte) takes no more than 30 minutes. From other parts of the city, the stadium can be reached by metro. Metro stop Aragón (line 5), lies next to the stadium. You can also take metro line 3 to station Facultats, which lies a 5-minute walk north of the stadium.

Read more
Provider
De Torres & Añón Gestión de Ocio y Turismo, SL
Booking fee
Good news! No extra fees are applied to this booking.
Cancellation policy
Unfortunately, we can't offer you a refund nor can we change or cancel your booking for this particular product, due to our partner's policy. 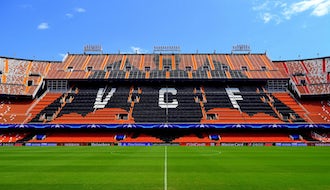 Do not miss the great opportunity to explore two important attractions of Valencia’s City of Arts an... Get ready to visit the wonderful Oceanogràfic of Valencia, the biggest aquarium in Europe and one of... 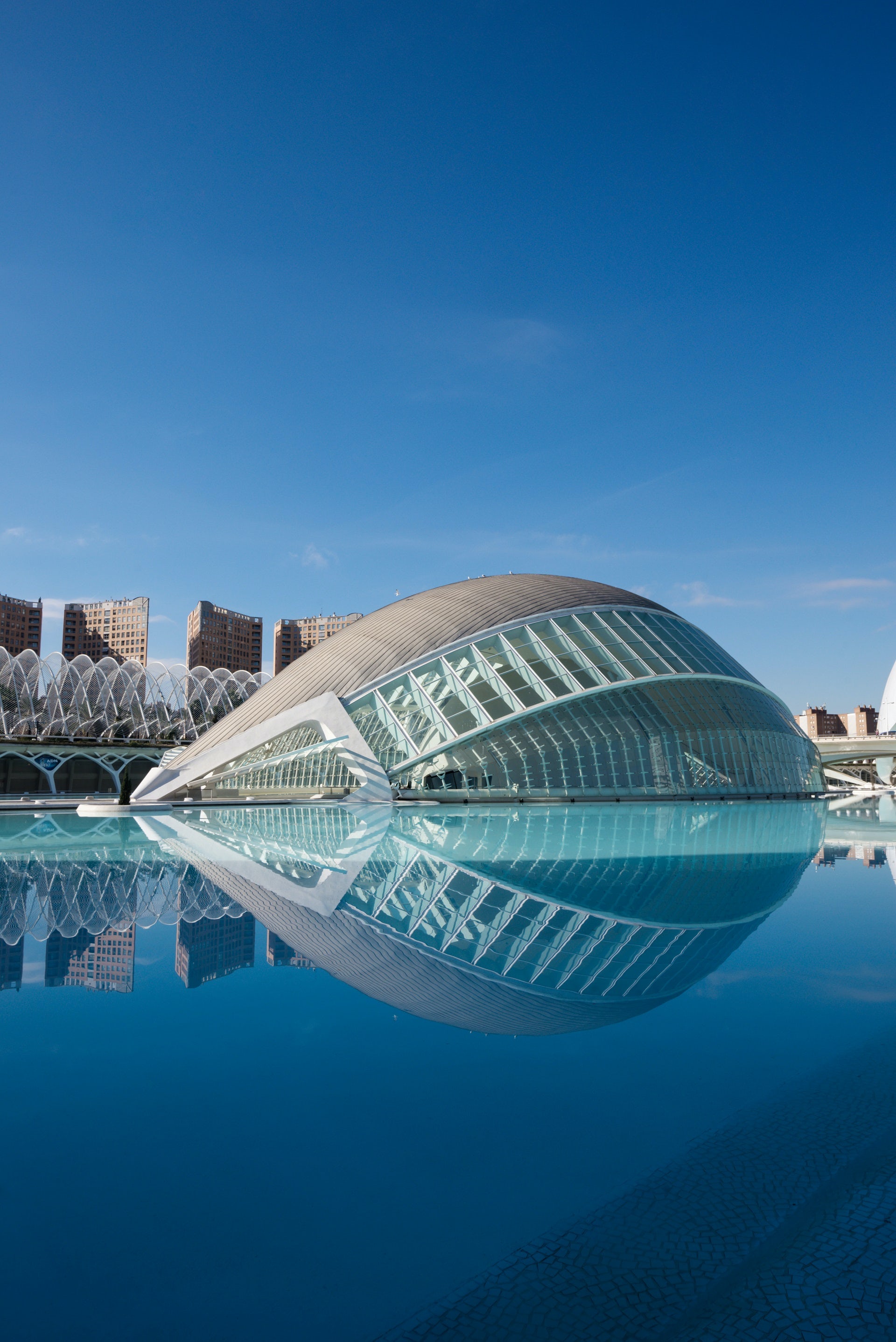 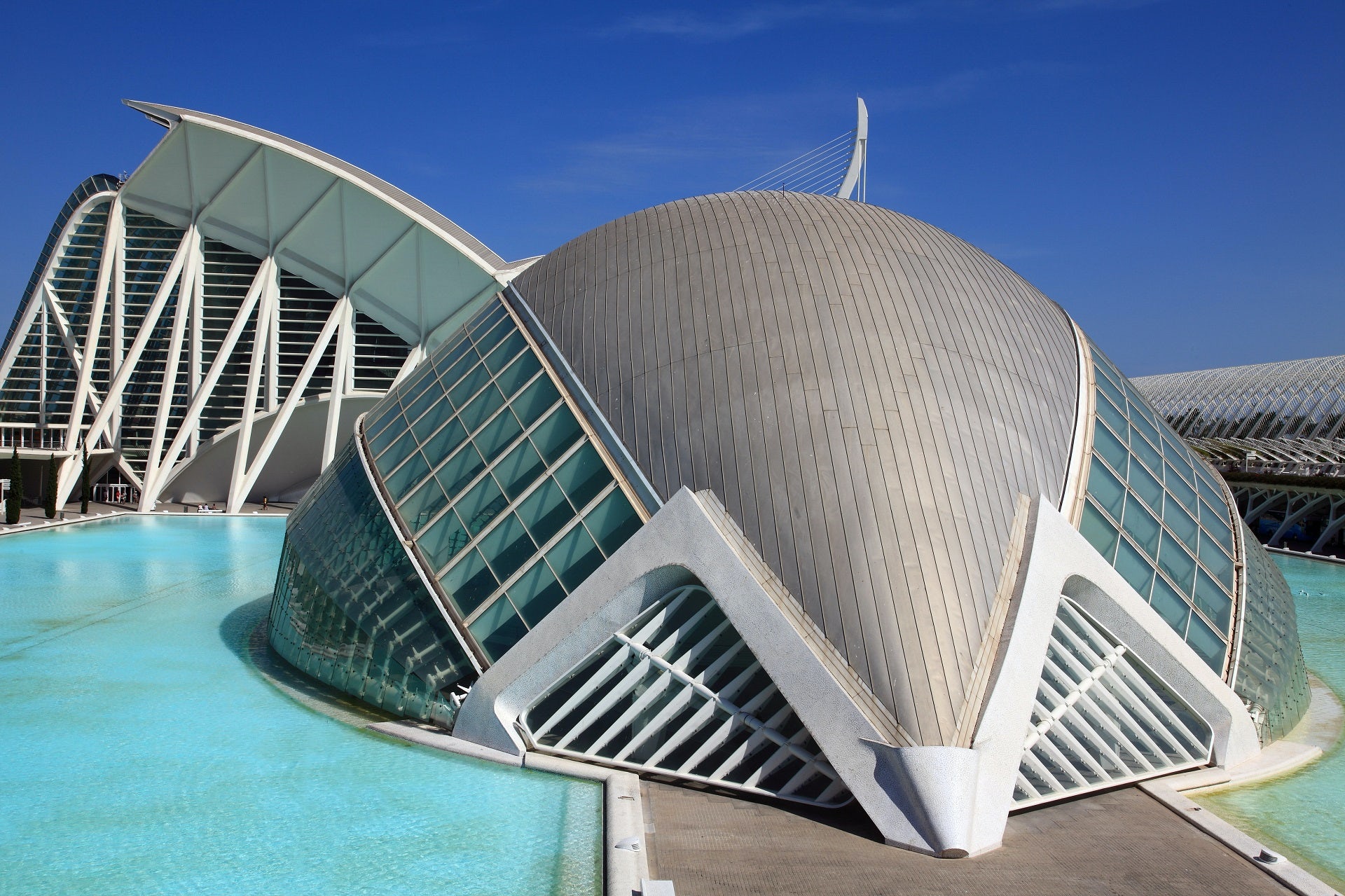 Come to Valencia’s City of Arts and Sciences and visit the Hemisfèric, the Principe Felipe Science M... 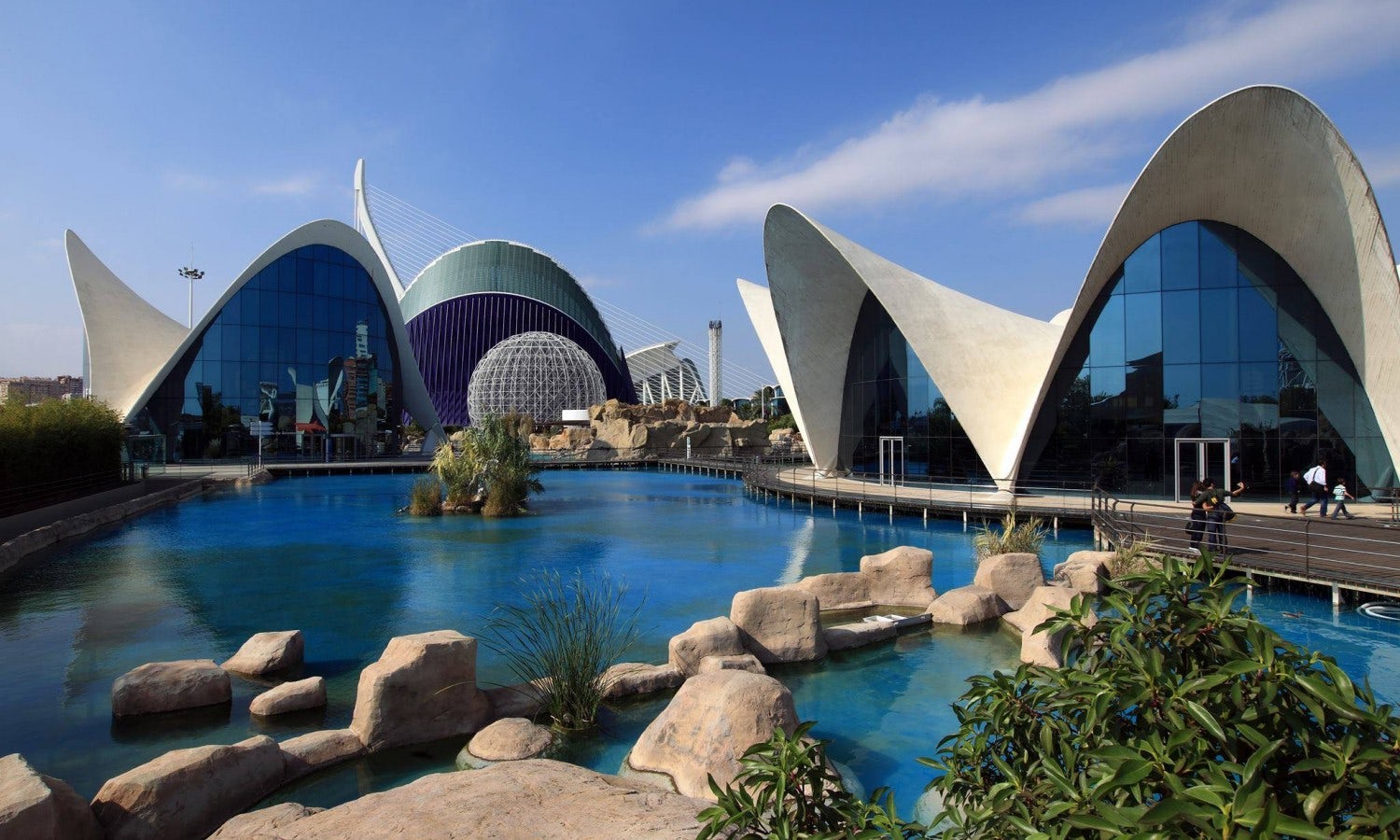 Valencia's Oceanogràfic is the biggest aquarium in Europe with 44 million gallons of water and it ho... 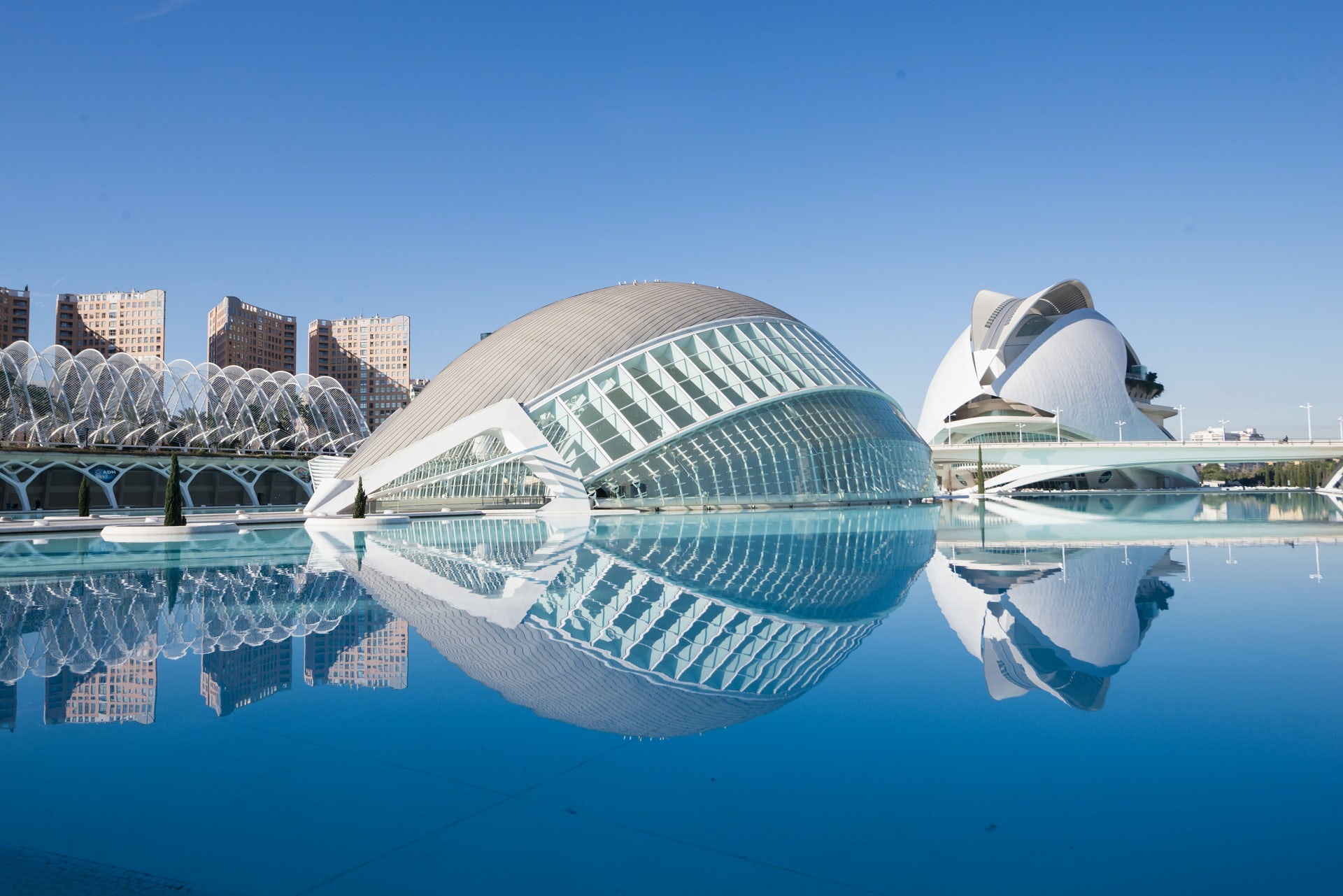 Come to Valencia’s City of Arts and Sciences and visit both the Hemisfèric and Principe Felipe Scien... 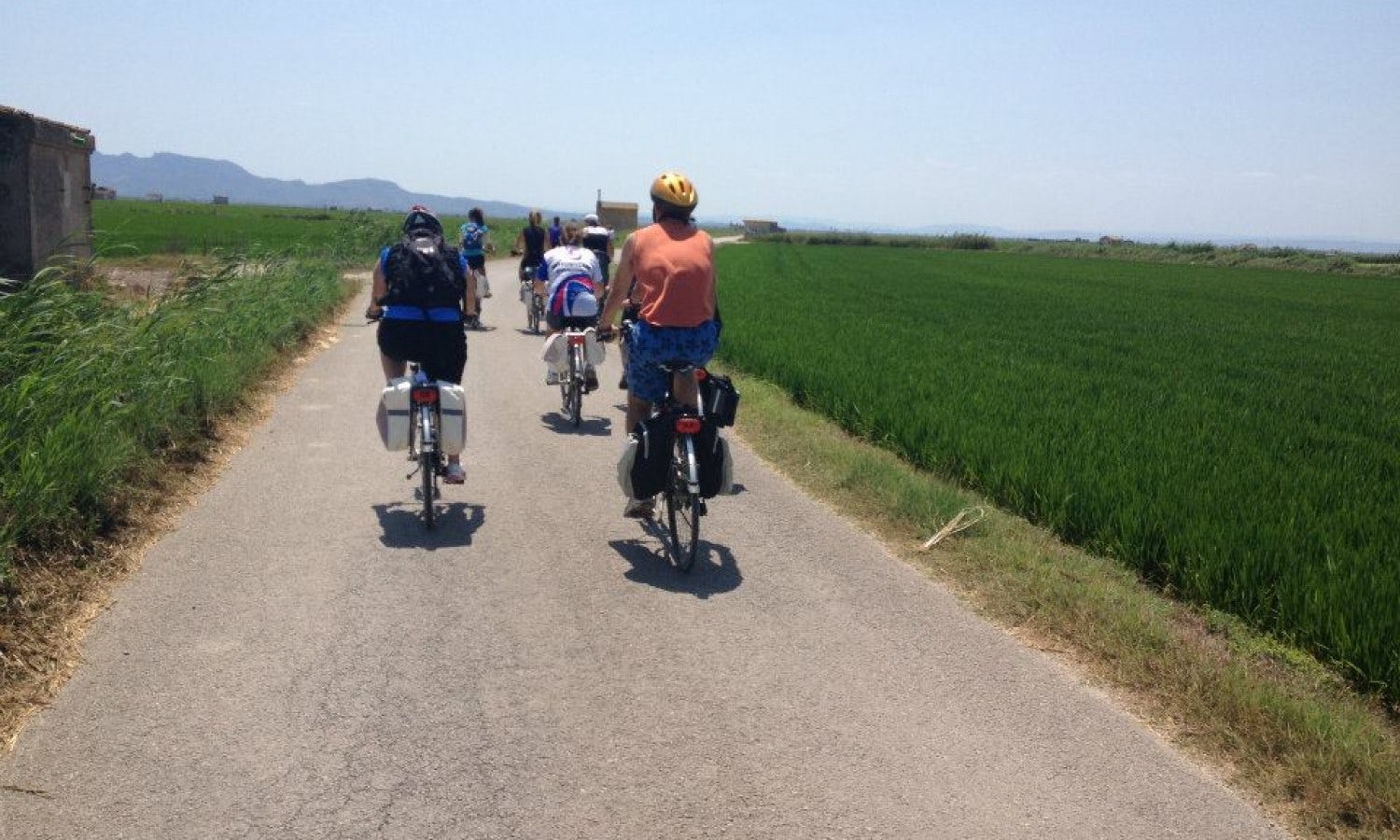 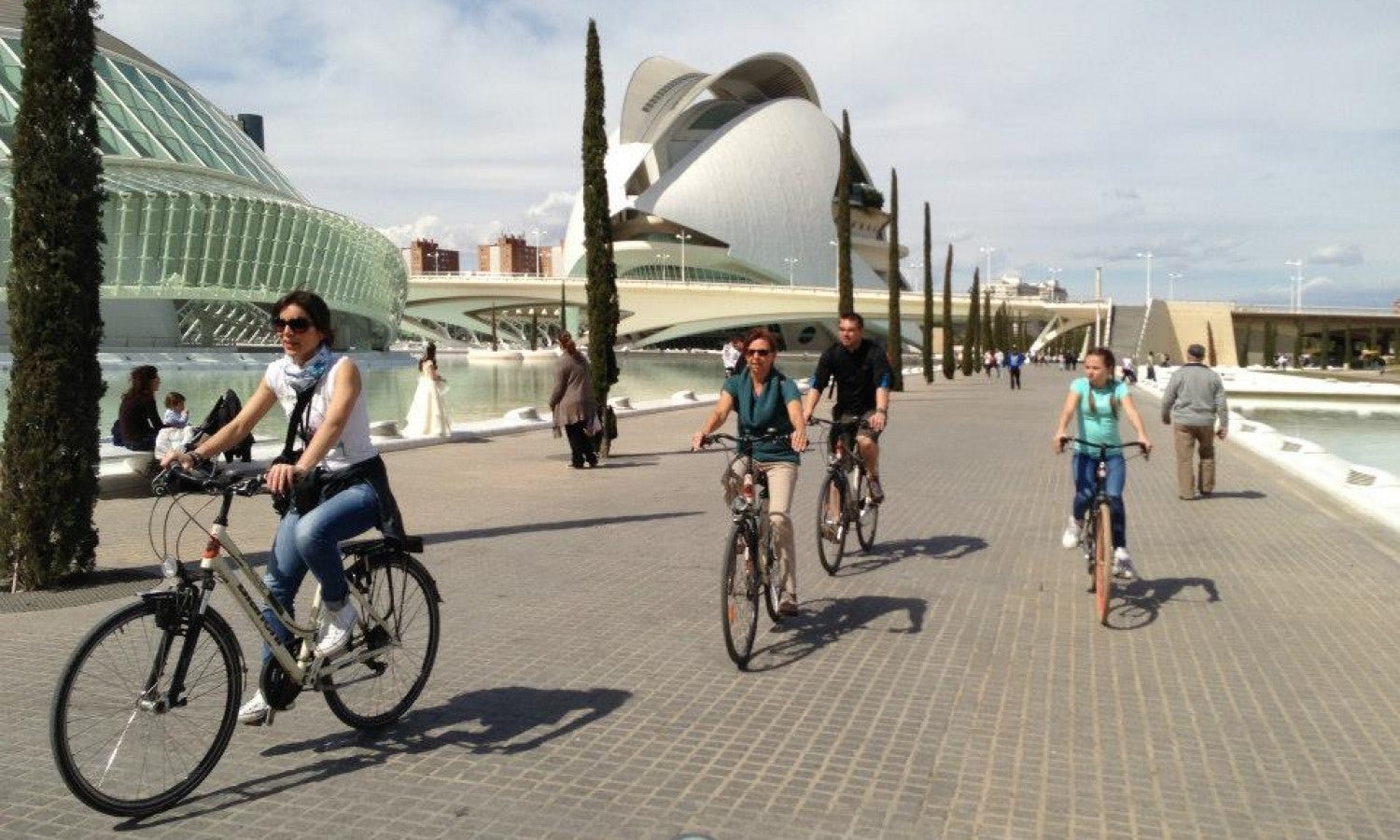 Leaving directly from the tour office in Ruzafa, your tour guide will lead you on an excellent ride ... Are you a real foodie? Then take part in this tour and visit 3 exclusive bars, including 2 Michelin ... The Palau de les Arts Reina Sofía, designed by Santiago Calatrava, hosts one of the most important a...