From the hunting grounds of the Holy Roman Emperor Maximilian II to the lavish summer residence of the Habsburg, the Schönbrunn Palace has a rich hist...

In the top 5 attractions for Vienna

Visit the magnificent summer residence of the imperial family! A World Heritage-listed site, Schönbrunn Palace is visited by millions of peo... 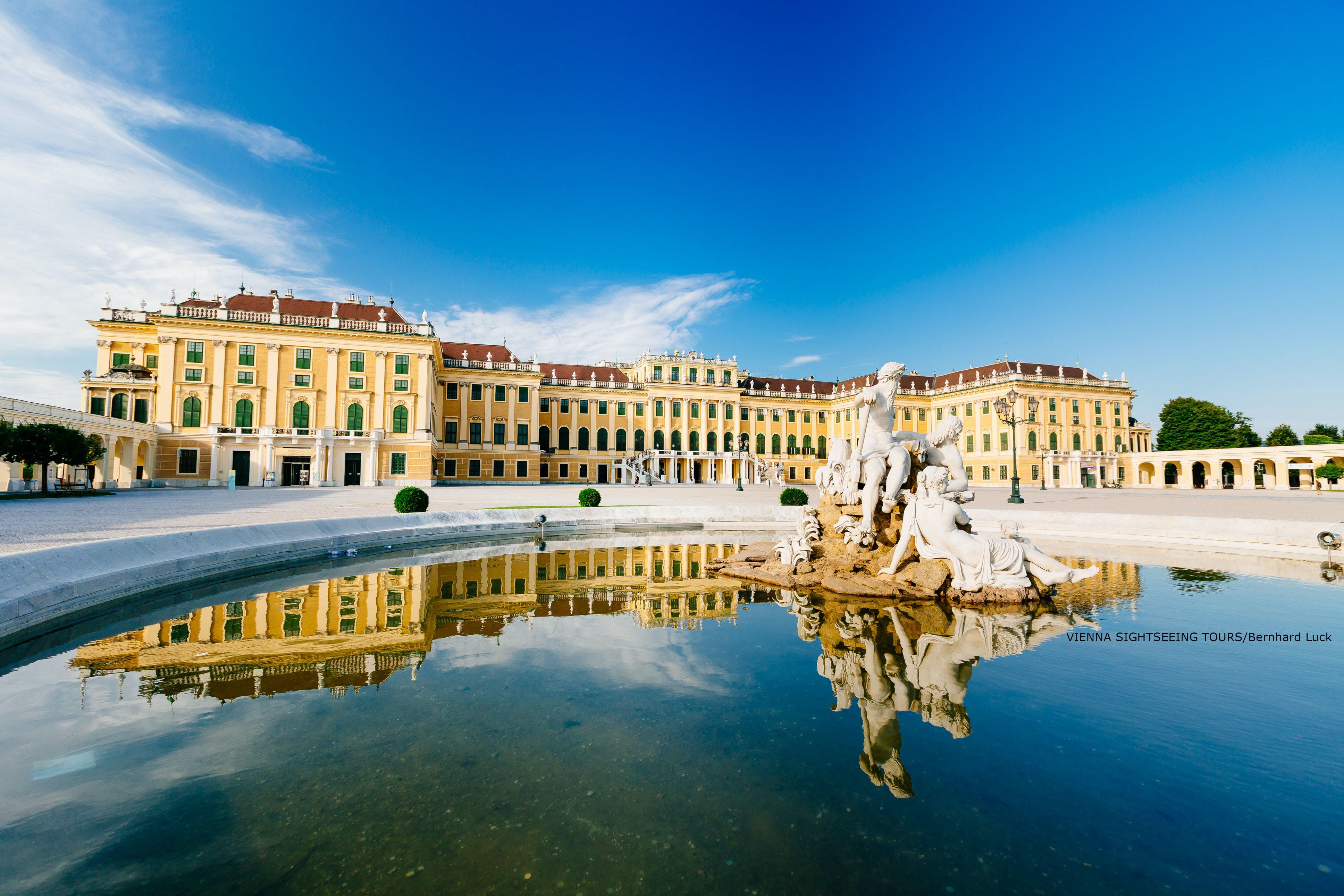 Discover the majestic Schönbrunn Palace in Vienna during a guided tour in the morning and learn more about the city's highlights on a tour t... 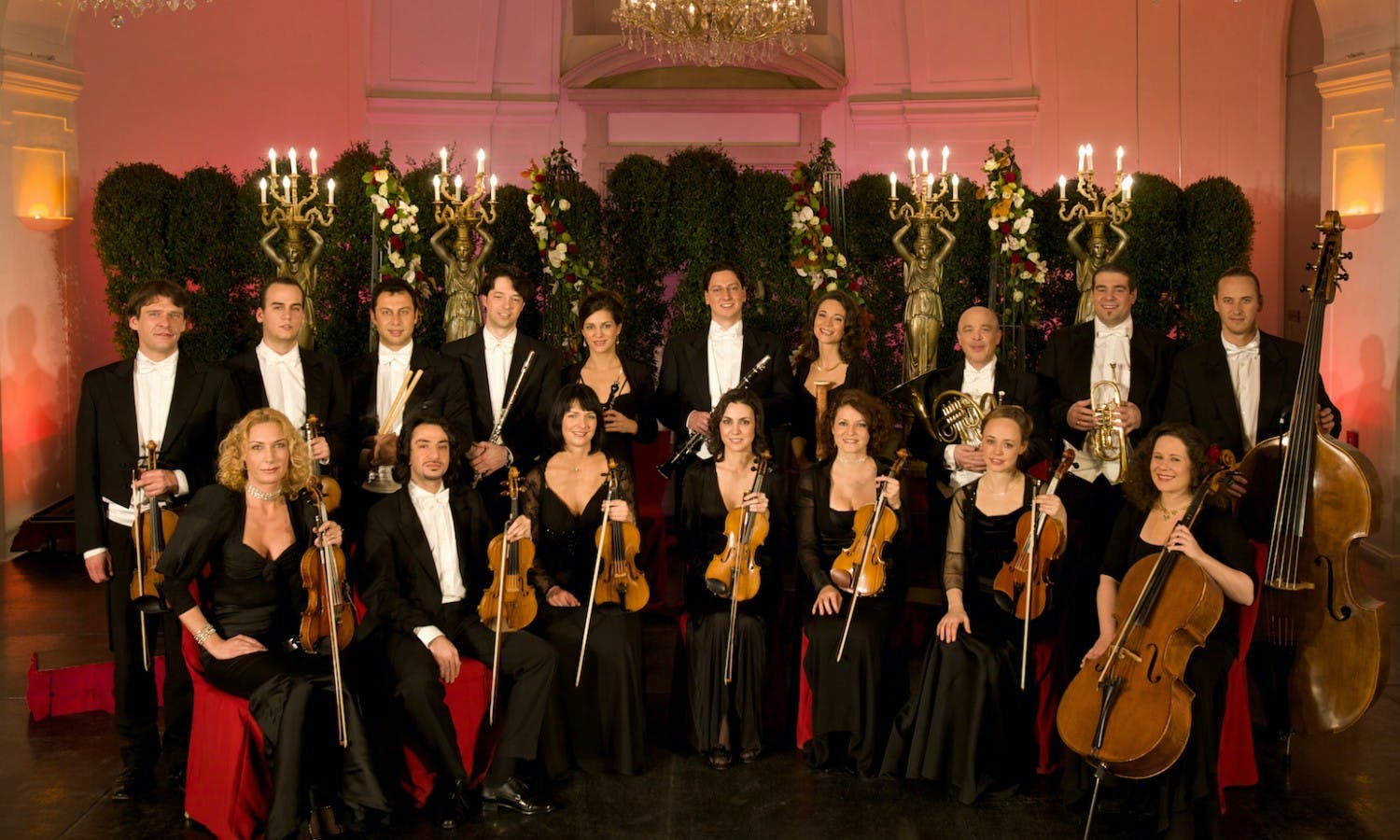 An evening in Schönbrunn: palace visit, dinner and concert

Enjoy the concert of classical music by the renowned Schönbrunn Palace Orchestra Vienna at the fully renovated Palace Orangery where Mozart ... 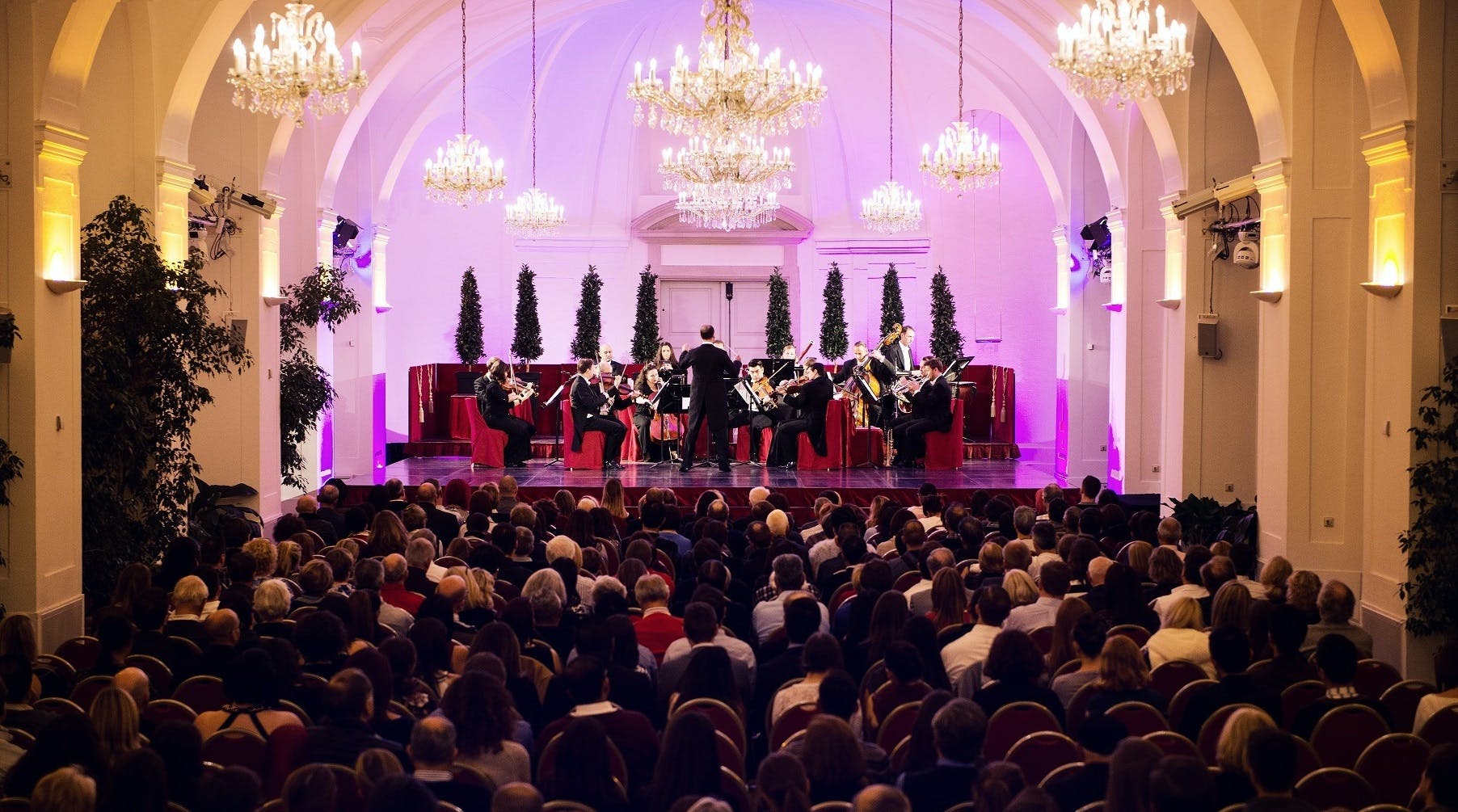 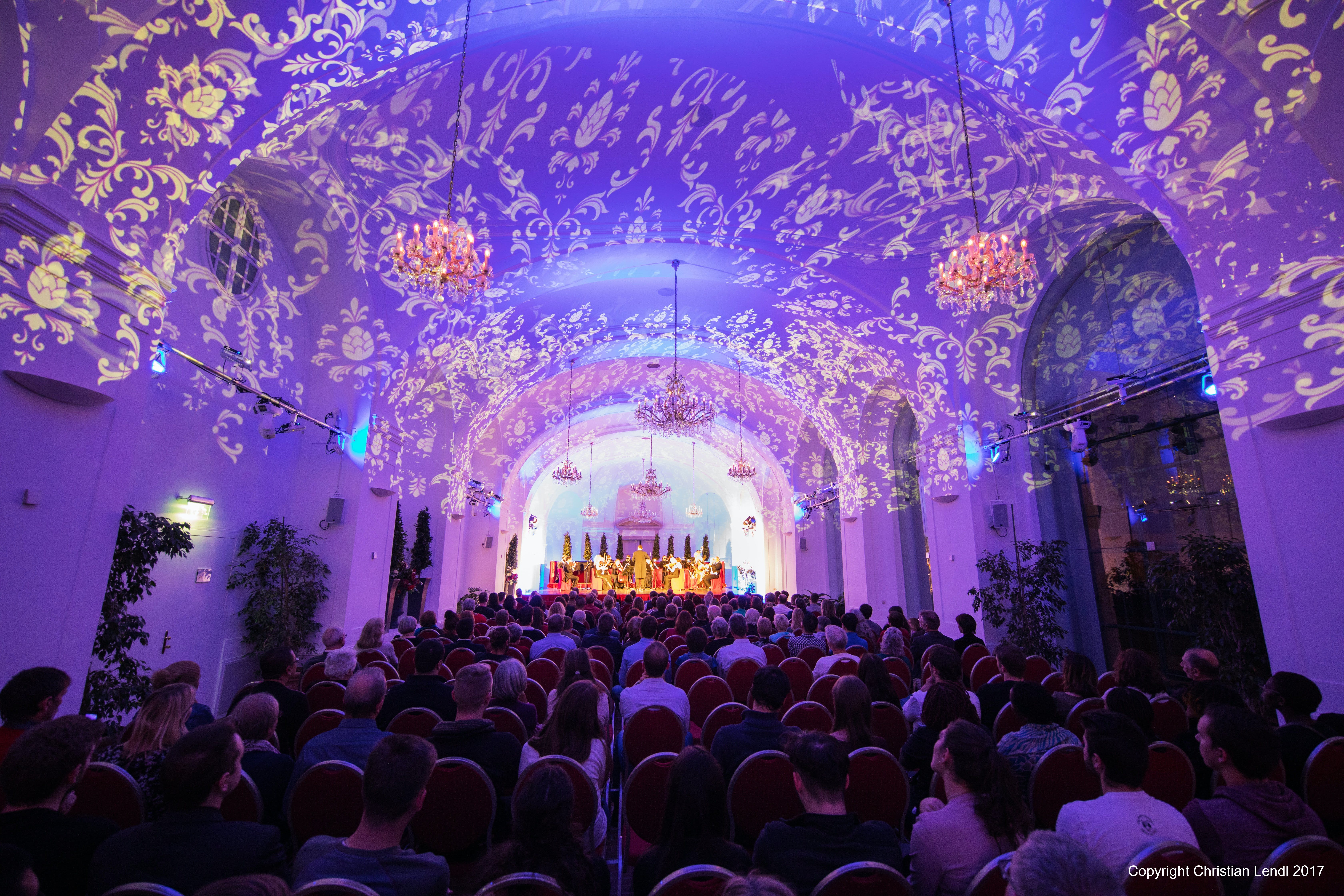 Enjoy a fine selection of masterful music by Mozart and Strauss, rounded off with dance and vocal performances, at the classical concert hel... 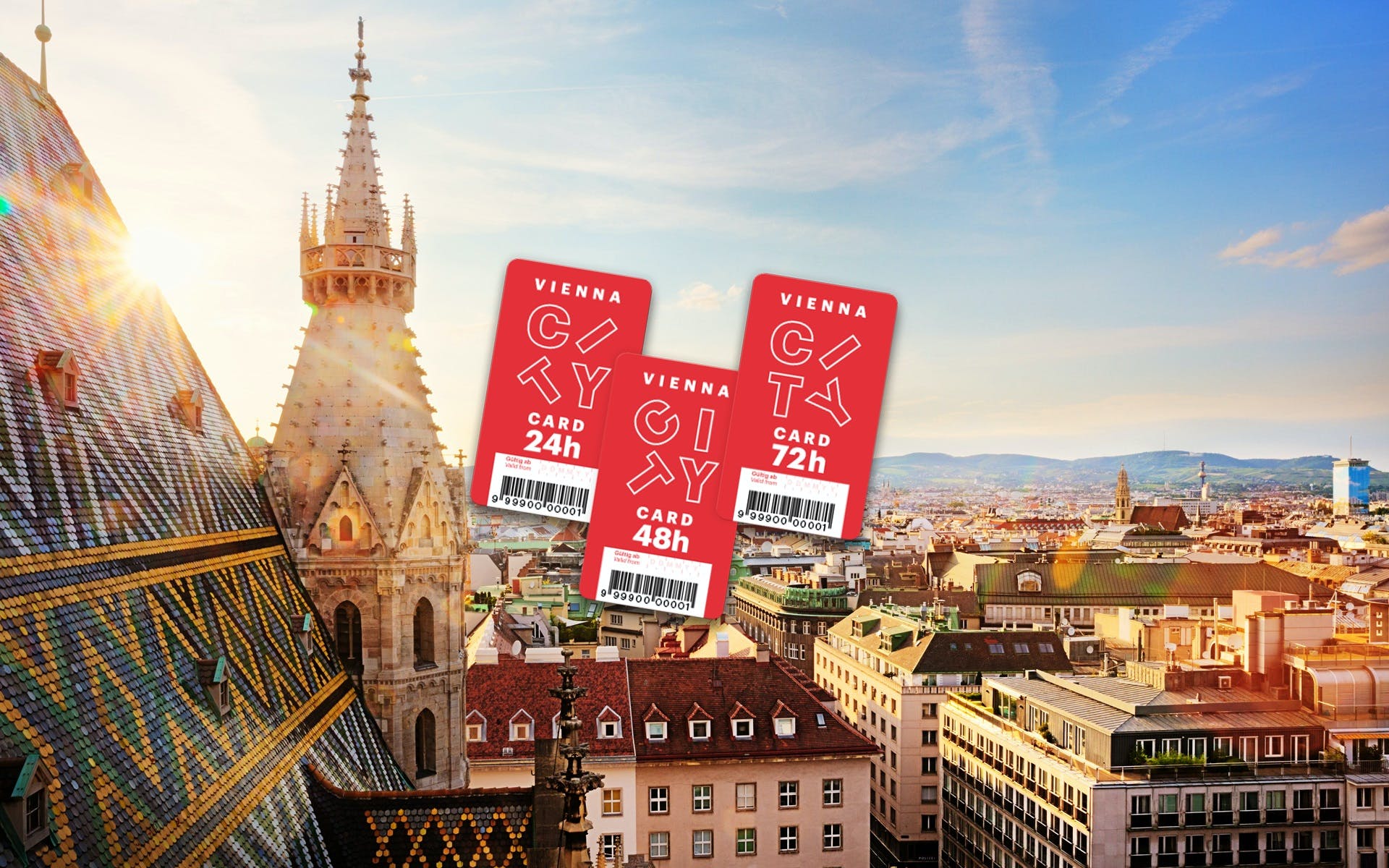 For those who want to explore Vienna, the red Vienna City Card is a great way to spend less on everything – from sightseeing to entertainmen... 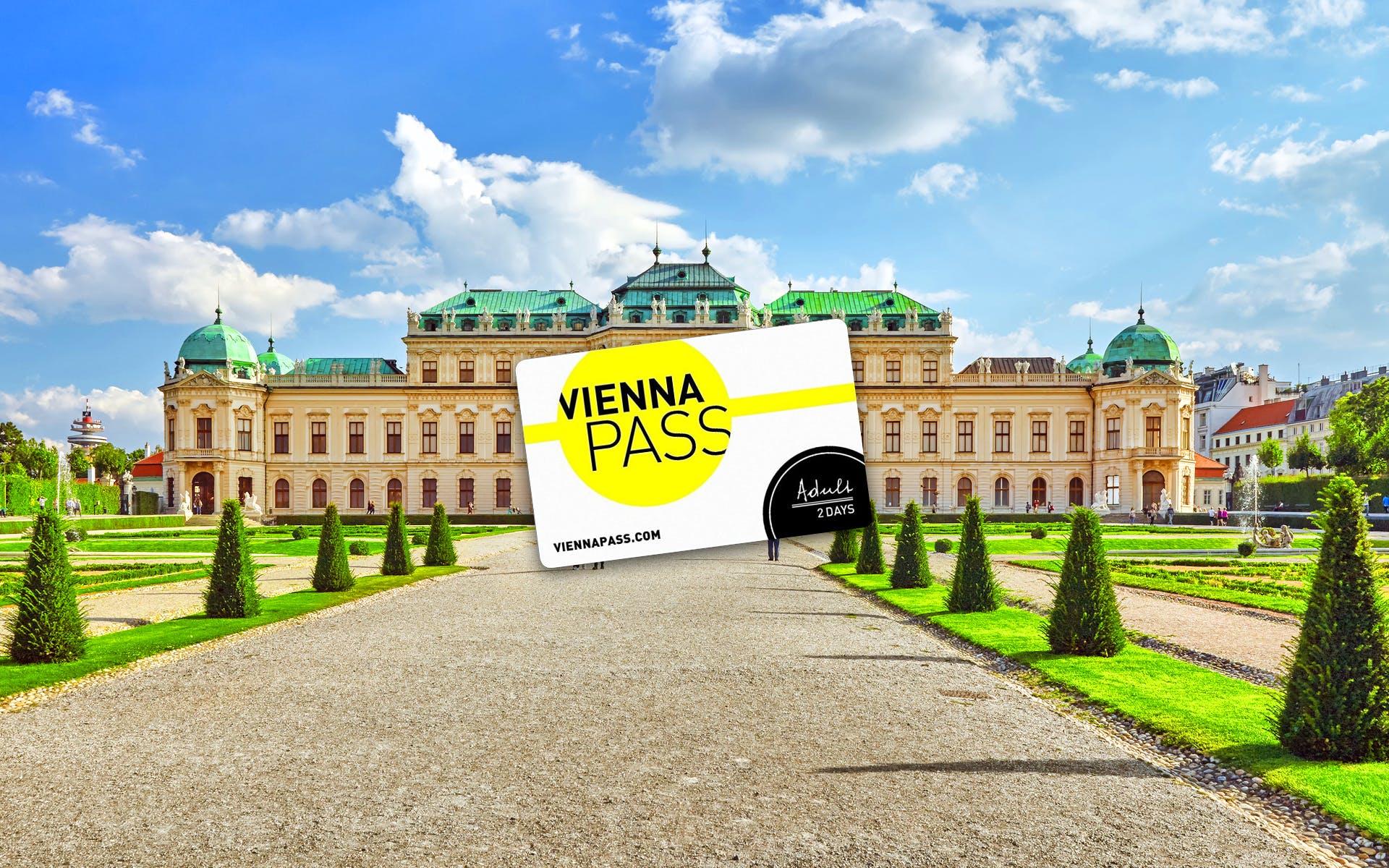 With free entry to over 60 top attractions in Vienna, it's impossible not to save money. Choose between the 1, 2, 3 or 6 day option of the p... 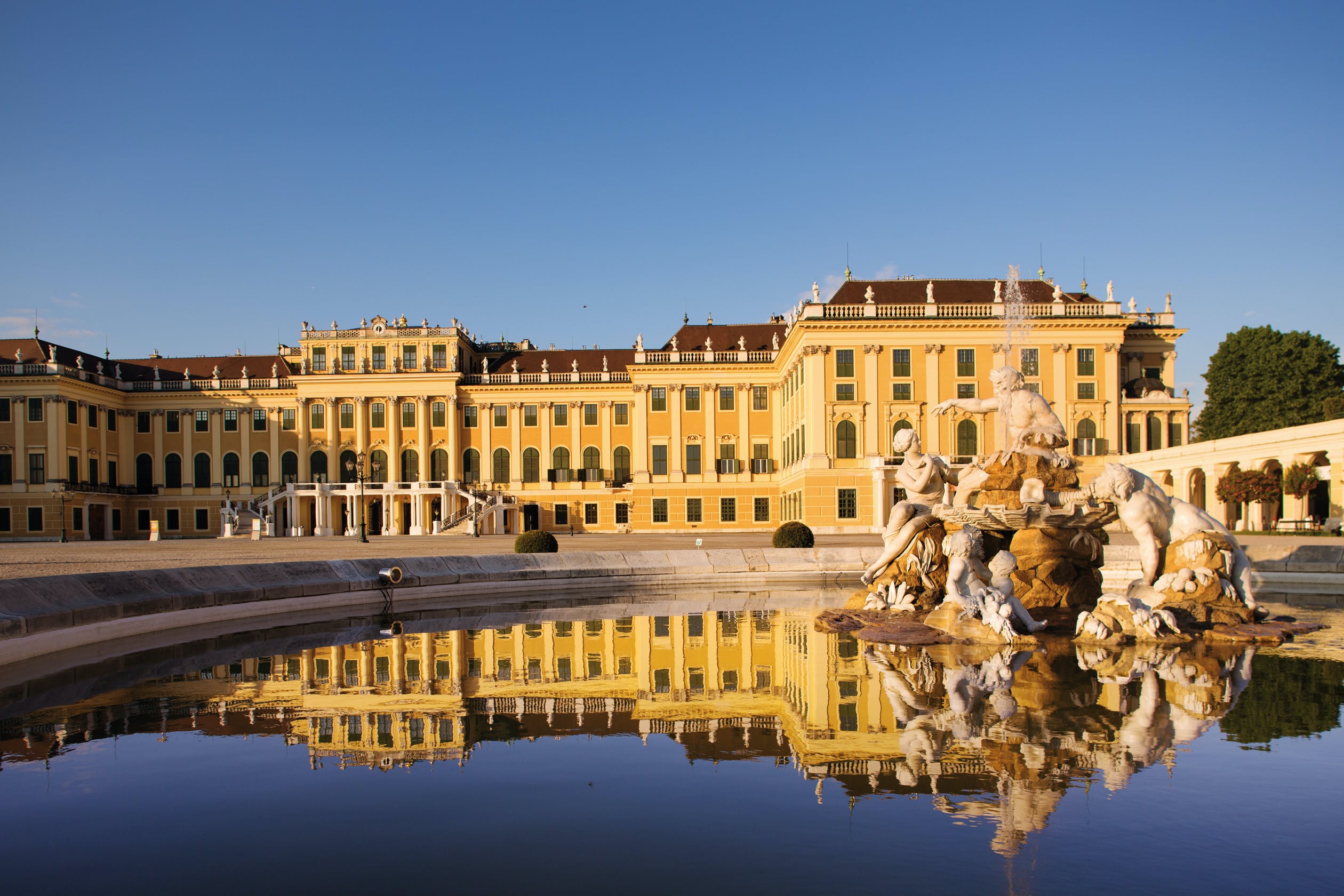 This tour will show you the very best of the city, including both modern and historic highlights. First drive around the Ring, Vienna’s most...

Explore beautiful Vienna's city center and learn more about its royal past and contemporary importance! From Schönbrunn Palace to the Hofbur... 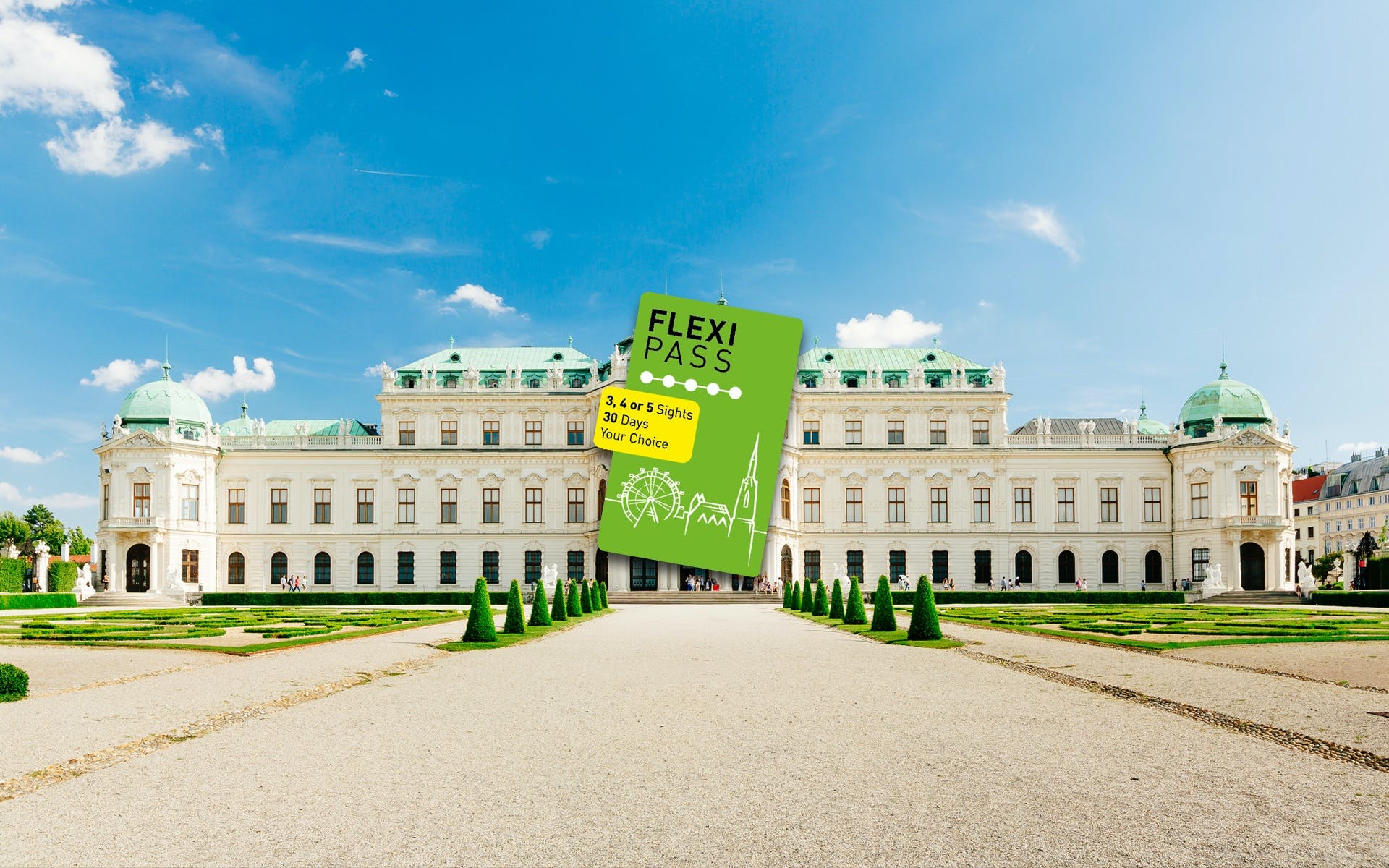 Flexi PASS for 3, 4 or 5 free attractions of Vienna

You are looking for a a comfortable way to visit some of the most important attractions in Vienna saving money at the same time? With the Fl... 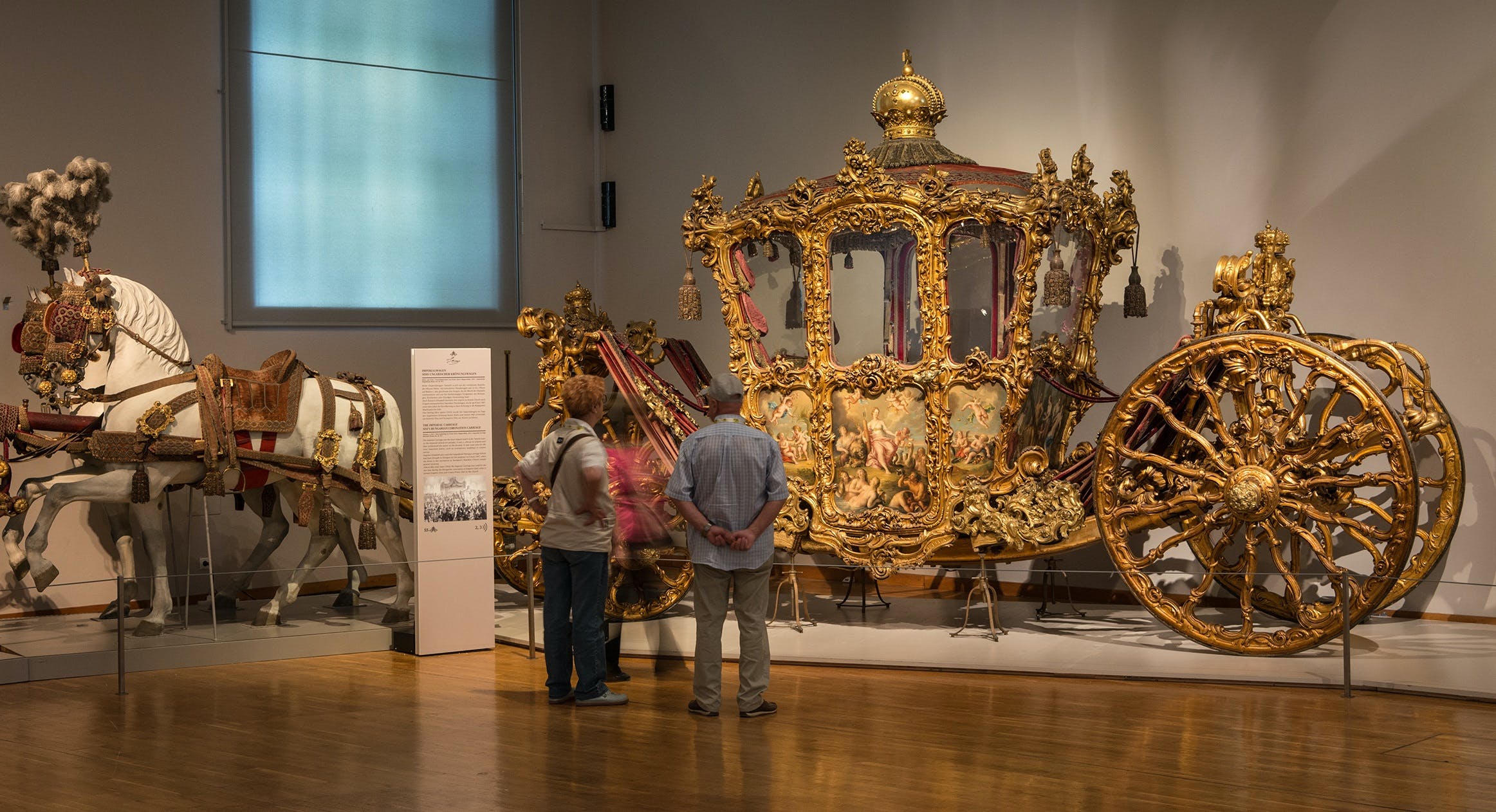 The Imperial Carriage Museum Vienna in Schönbrunn Palace invites you to take a walk through the history of Austria. See the carriages of fam... 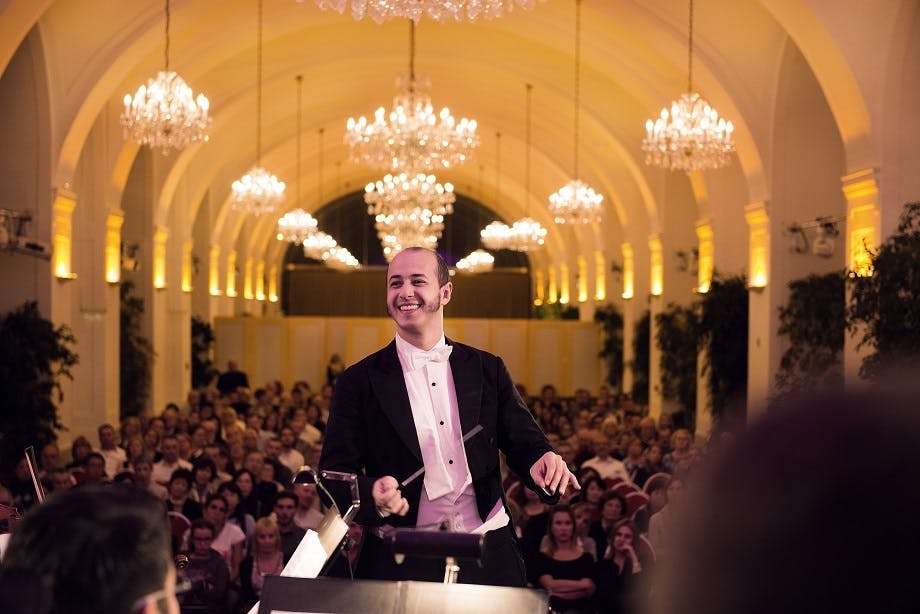 An evening in Schoenbrunn: palace visit and concert

Have an evening of royal pleasures: start by exploring the wonderful palace at your own pace with an audio guide and enjoy a grand finale li... 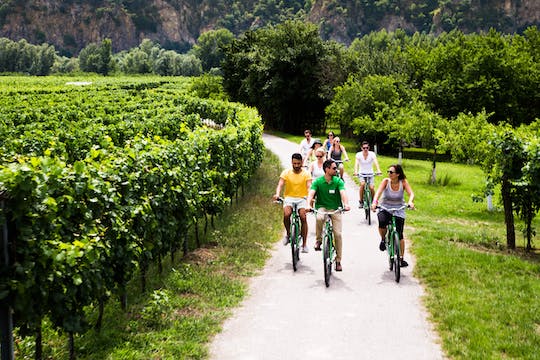 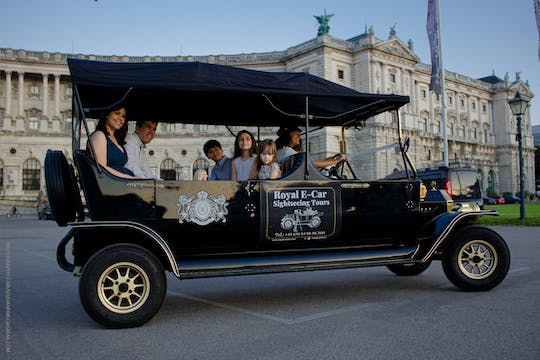 Take a drive along the most famous sights in Vienna, in an environment-friendly electric vintage car... 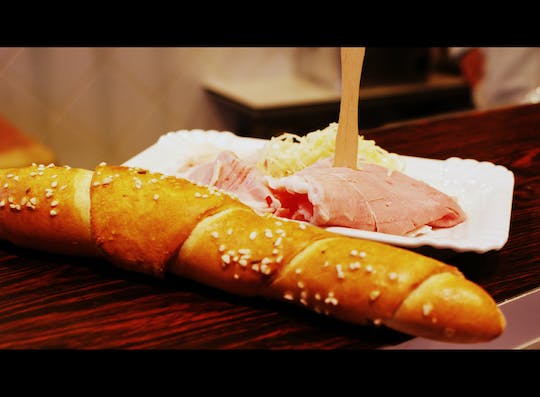 Experience Vienna from another angle and get a taste of traditional Austrian cuisine. Discover Austr... 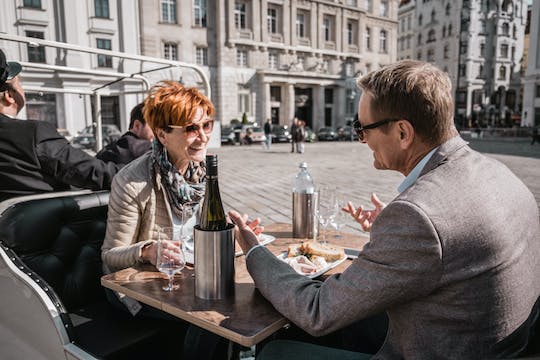 Enjoy a typical 3-course menu of the famous Viennese cuisine during your 60 minutes electro oldtimer... Vienna
View all experiences in Vienna

From the hunting grounds of the Holy Roman Emperor Maximilian II to the lavish summer residence of the Habsburg, the Schönbrunn Palace has a rich history that spans well over 300 years. Now a celebrated symbol of Vienna and the city’s top attraction, since 1996 this sumptuous Baroque palace has been listed as a Unesco World Heritage Site.

Of the 1441 rooms, 40 are currently open to the public and run the gamut from ornate salons to Rococo staterooms and the residential suites of Emperor Franz Joseph and wife Empress Elizabeth (aka Sisi). Admire the extravagant interiors that have changed little since the reign of Empress Maria Theresa and don’t miss historic rooms such as the Hall of Mirrors, where six-year-old Mozart performed for said empress in 1762.

The complex is also surrounded by immense gardens that are well worth a stroll. Opened to the public since 1779, they are home to a range of attractions including the Orangerie, the world’s oldest zoo, the glorious hill-top Gloriette and the somewhat misleadingly named Roman Ruins (it’s a horticultural feature). While the park is free, individual attractions require admission tickets. The palace also tends to get overcrowded during summer so it’s wise to buy tickets online in advance.