Auschwitz small group tour from Warsaw with pick-up and lunch

Auschwitz has become a primary symbol of the Holocaust. It was a network of concentration and extermination camps built and operated by the Third Reich in Polish areas annexed by Nazi Germany during World War 2. It is a proof of cruel terror and unimaginable genocide.

Original fences, wooden watchtowers and railway ramps have been preserved. The collection of the museum contains original documents, suitcases, shoes and other belongings of murdered prisoners. Visit includes also a short ride to Birkenau camp, which functioned as a war camp, extermination camp and place from where people were sent to labour in Nazi Germany. More than 90 per cent of the prisoners, mostly Jews, were killed there. Birkenau was mostly destroyed by the retreating Germans.

Meeting point:
You'll be picked up from your hotel
What to remember
Read more
Provider
AB Poland Travel
Booking fee
Good news! No extra fees are applied to this booking.
Cancellation policy
Receive a 50% refund if you cancel up to 2 days before the experience begins. 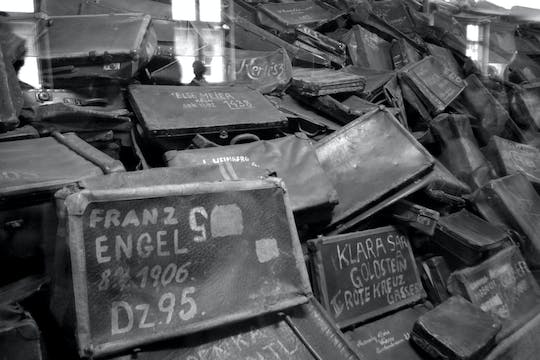 Auschwitz small group tour from Warsaw with pick-up and lunch

Visit one of the most tragic places of history with a small group tour to the Auschwitz-Birkenau Museum. See also the old town of Krakow, rich of a great past!

Duration up to 18 hours
Instant Confirmation
Skip The Line
from:
$948.00 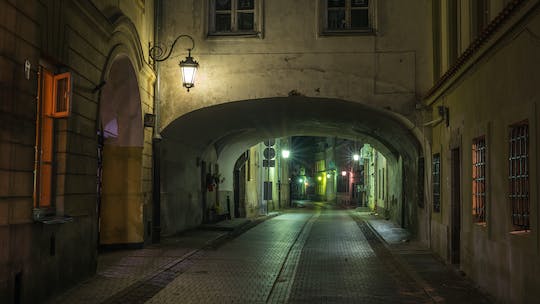 Book a private guided tour in the historic streets and old red-light district in Warsaw. Learn the secrets of Old Town and hear surprising facts about the world's oldest profession. 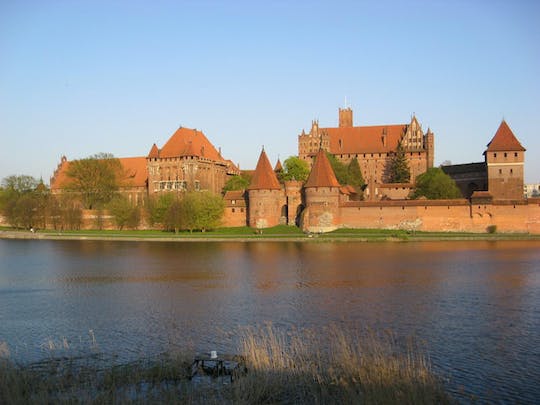 Private transfer between Warsaw and Gdansk with sightseeing of Malbork Castle 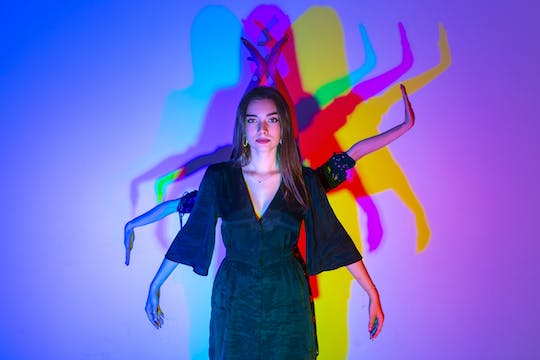 Visit the World of Illusion Museum in Warsaw and find out how easily your mind can be tricked! Book the entrance ticket now! 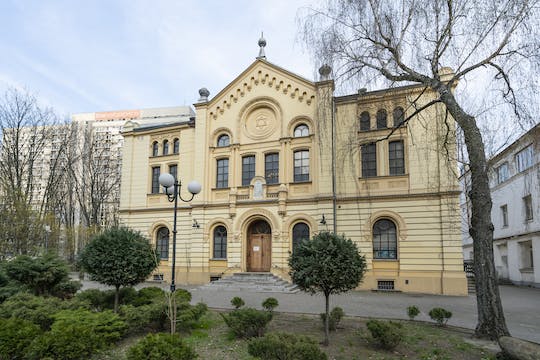 Explore the area of the former Warsaw Ghetto and visit its Jewish Cemetery (tickets included) on a 4-hour private guided. Learn about the creation of the ghetto and life inside, as well as the 1943 ghetto uprising. 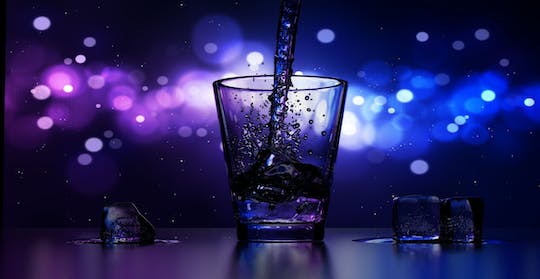 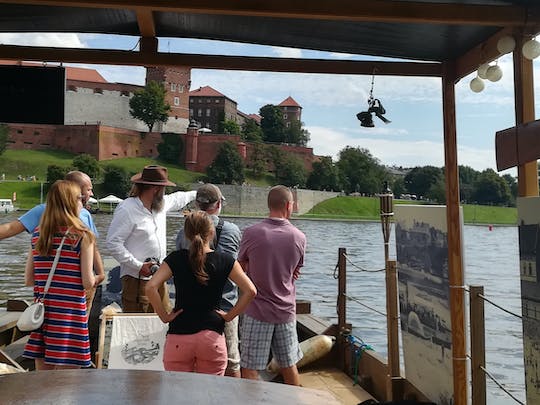 Enjoy the cruise from Tyniec to Krakow! See the uncontaminated nature of the Vistula river and historical castles along the way.

Discover Katowice and its unique architecture on a 4.5-hour private tour. Follow your guide to the highlights in the city including Old Town, the District of Culture and St. Mary's Church, Cathedral of Christ. Visit the Observation Tower - tickets included!