Visit the Lello Bookstore in Porto and discover one of the oldest bookstores in Portugal and frequently rated among the top bookstores in the world. 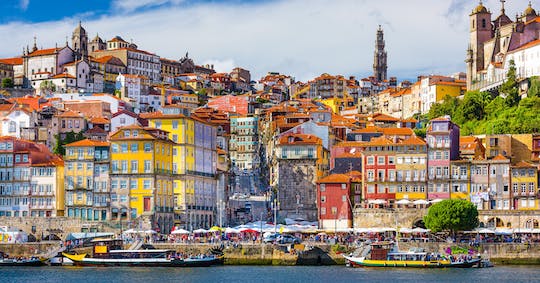 Book this Porto day trip from Lisbon with optional stop in Fatima Sanctuary and make the most of your stay in Lisbon and get to know the essentials of this amazing country.

Healthy & safety measures All the necessary measures are in place, so you can enjoy your experience the safest way possible.
Top attractions in Porto 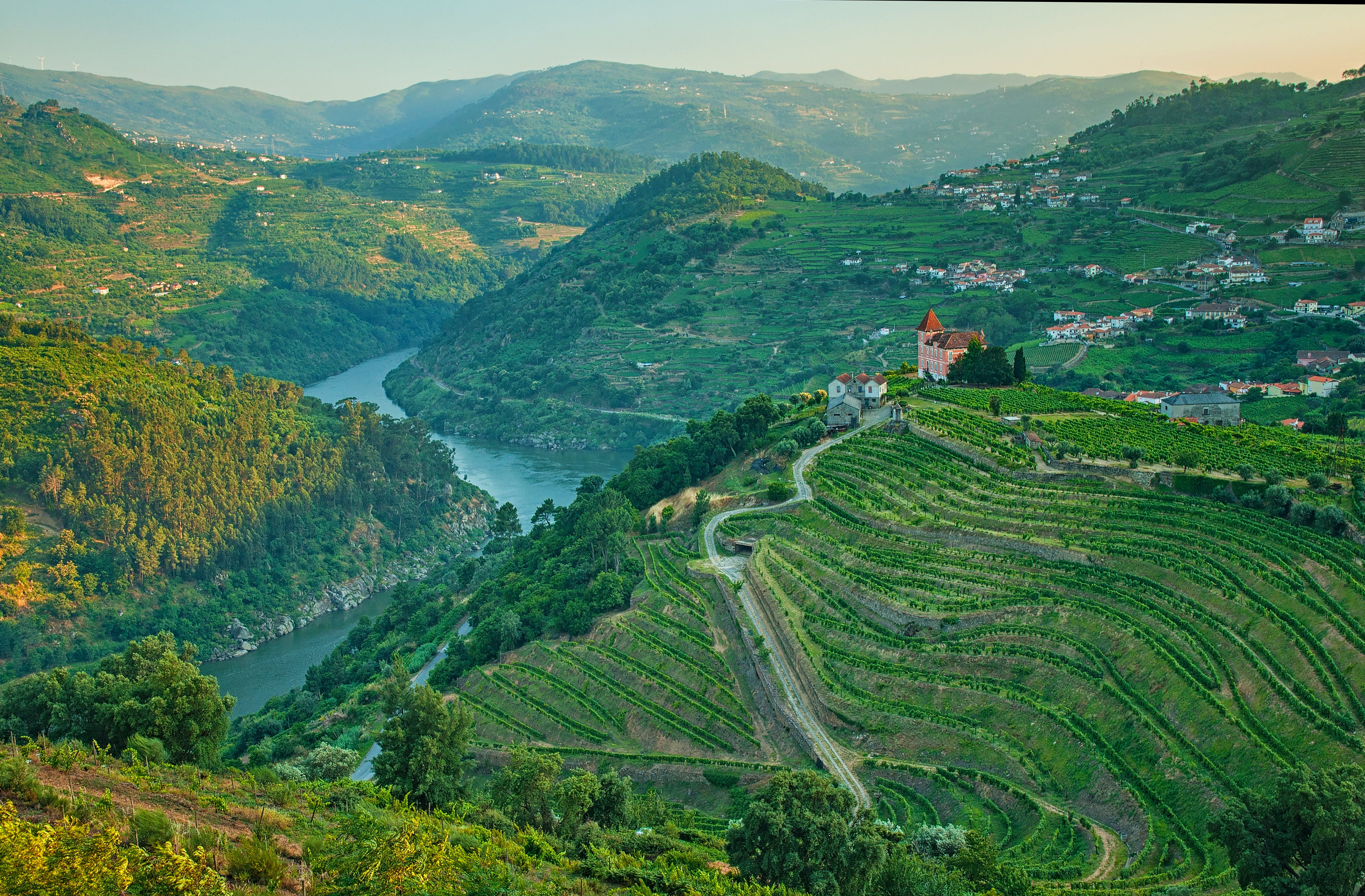 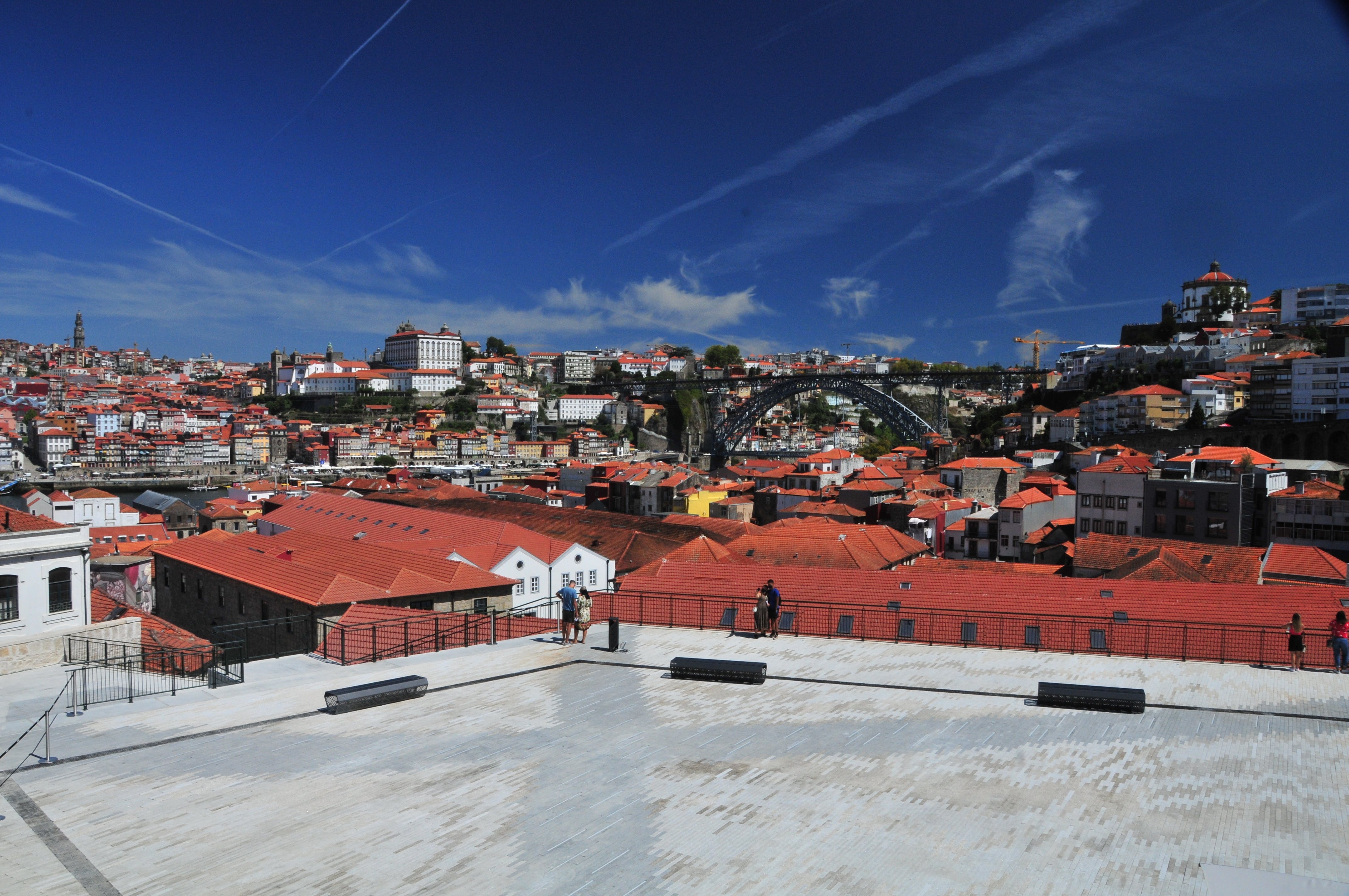 Buy your Porto Card and enjoy free and unlimited use of public transport in Porto. Take advantage of many discounts and free admission activities. 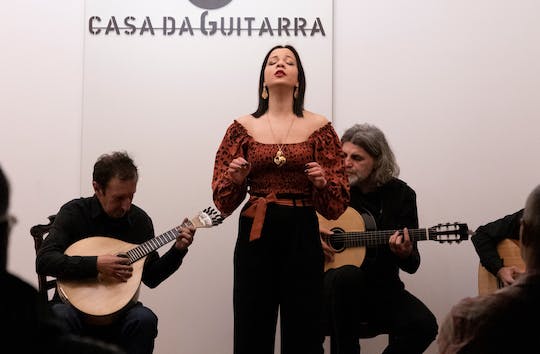 Experience the true essence of Porto with this fado concert in an intimate and relaxing location while sipping a glass of port in the interlude. 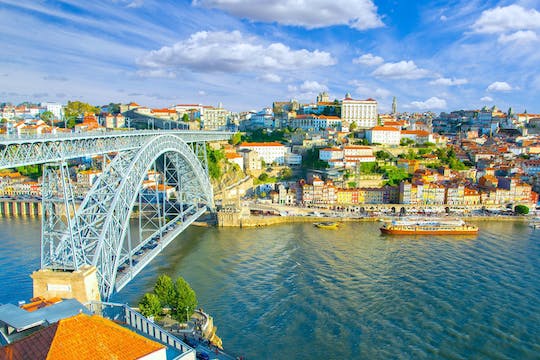 Discover the best of Porto, Gaia and Matosinhos on an open-top Yellow Bus. You can also enjoy the cruise of the 6 bridges of the Douro, with a spectacular view. 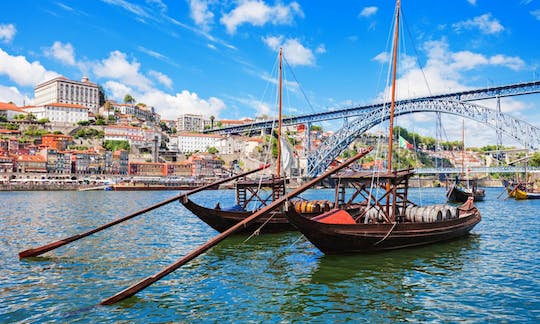 Book two sightseeing tours of Oporto, Matosinhos and Vila Nova de Gaia. You can hop on and off as many times as you want anywhere along the tour routes. Take part in an authentic Fado experience in Porto. With a small group and your expert guide, explore the city by night and attend a show in a Fado House. 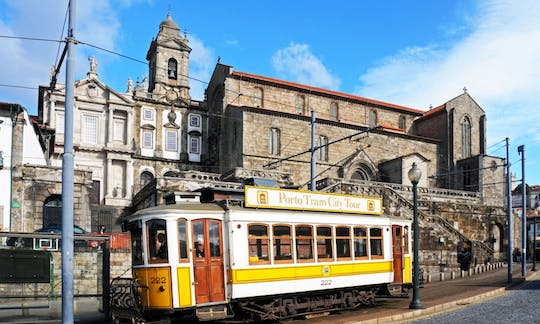 Buy your ticket and enjoy a great experience: two tours in a panoramic bus, a ride on an STCP tram and a trip on the Guindais funicular. Enjoy Porto! 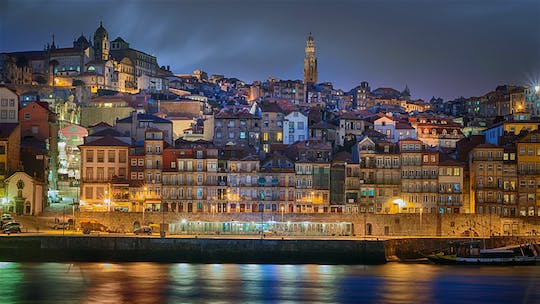 Discover the most iconic and important points of Porto while stopping to learn about Port wine by visiting its cellars as well as tasting. 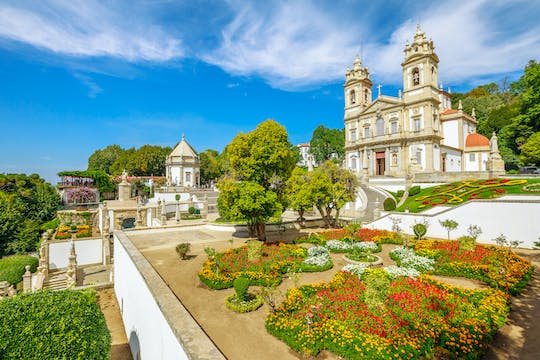 Guimarães and Braga tour in a small group from Porto

Join this small group tour of Guimarães and Braga from Porto with Musement. See the birthplace of Portugal at Guimarães and explore the oldest religious city of Braga.

Enjoy a Traditional Fado show in one of the best venues in Porto. Get to know the musicians before the show. 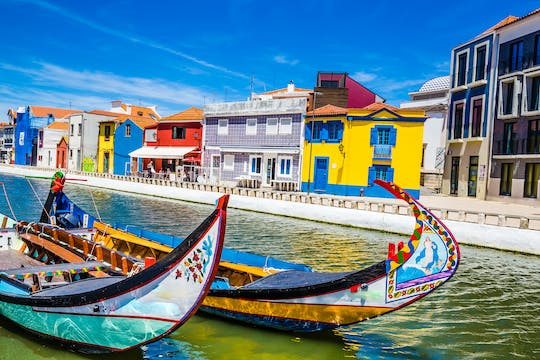 Discover Aveiro and Coimbra with an expert guide on this full-day private tour with pick-up included.

Book this private tour and discover the city center of Guimarães declared UNESCO World Heritage Site. See the Castle and the Paço dos Duques house with an expert guide. 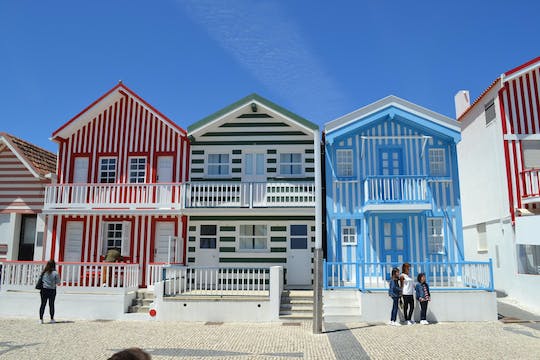 Book your private tour from Porto and discover the picturesque villages of Aveiro and Costa Nova with an expert guide. Get ready to explore Porto with an expert guide booking this full-day private tour from Lisbon. 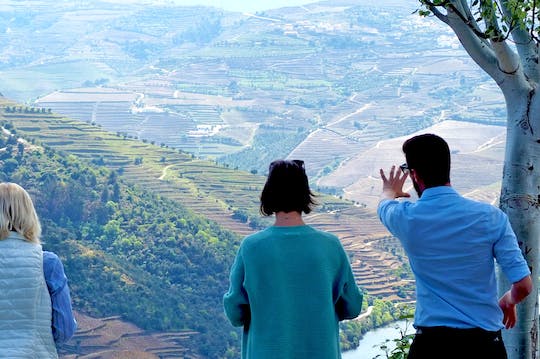 Discover the Portuguese tradition visiting the Douro Valley, taste the traditional wines, enjoy a private boat tour with typical snacks and wine included and relish a traditional lunch in a family-owned winery, booking this full-day tour from Porto. 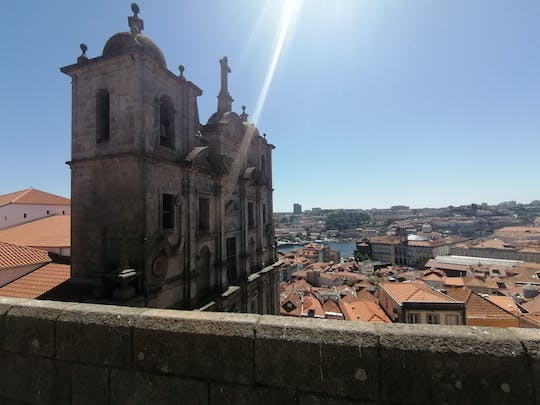 Go on a fun Porto walking tour in the Old Town where you will follow clues to discover amazing places and local stories using your smartphone.

Porto
View all experiences in Porto

The Lello Bookstore, also known as Livraria Lello & Irmão and Livraria Chardron, is a bookstore located in the northern Portuguese municipality of Porto. Along with Bertrand in Lisbon, it is one of the oldest bookstores in Portugal and frequently rated among the top bookstores in the world. The origins of Lello Bookstore take us back to 1881, when the brothers José and António Lello opened in Porto an establishment dedicated to the commerce and edition of books. José Lello dreamed of becoming a bookseller, which came true in 1881. Several years later, his brother, António Lello, also came into this bookseller business. It’s only in 1894 that José Lello buys Chardron Bookshop with all its exclusive archive. Chardron Bookshop had already made its name in the hands of the French Ernesto Chardron, having published the first editions of iconic works such as those of Eça de Queirós or Camilo Castelo Branco. On the January 13th of 1906 is inaugurated the Livraria Lello’s building as we know it today, shaped by the magnificent vision of engineer Francisco Xavier Esteves.